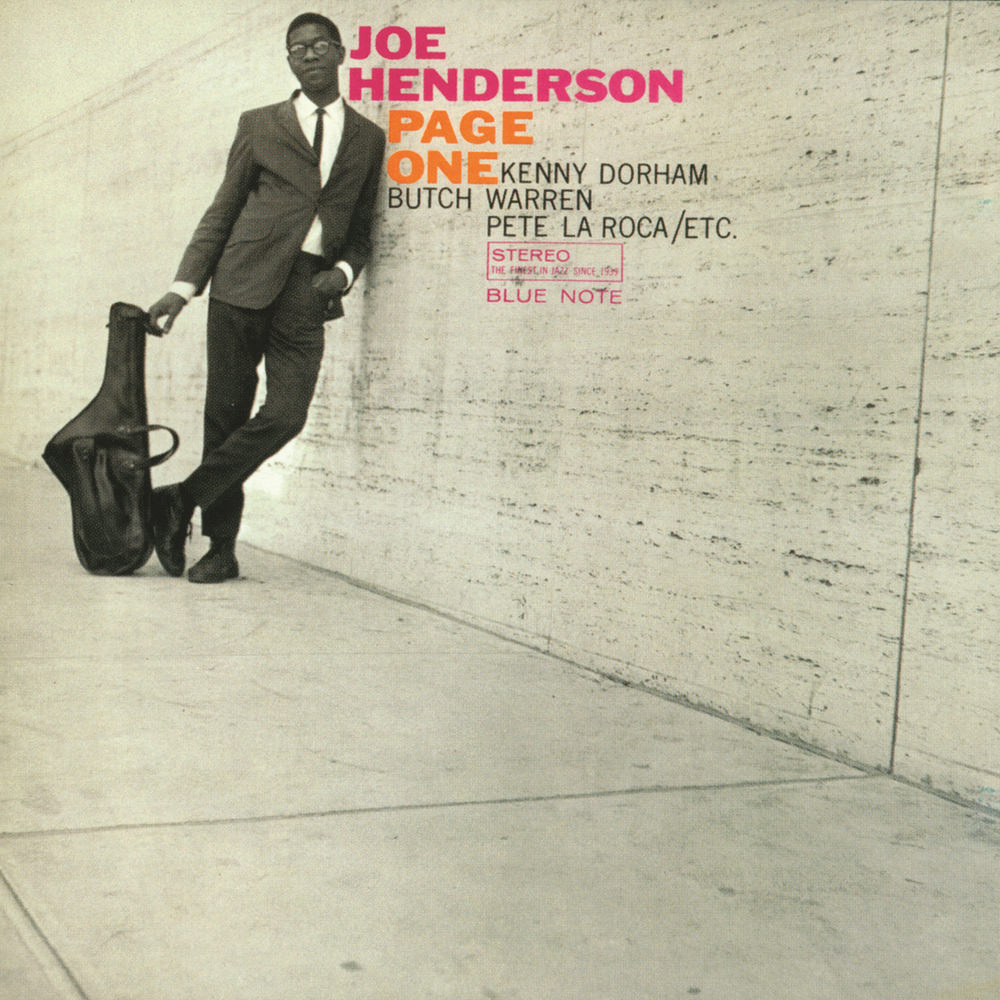 Available in 192 kHz / 24-bit, 96 kHz / 24-bit AIFF, FLAC high resolution audio formats
"If the expression 'auspicious beginning' hadn’t already been coined by 1963, Henderson’s Page One would have inspired it ... (a) masterful debut ..." - JazzTimes.com "... to this day remains one of his most critically acclaimed albums ... also spawned the standard Blue Bossa." - All About Jazz Tenor sax player Joe Henderson led his first session as a bandleader in 1963 with Page One. This appropriately-titled debut is a remarkable quintet session featuring trumpeter Kenny Dorham, his collaborator, who contributed two originals to the six track album. In the liner notes, Dorham says Henderson was “one of the most musical young saxophonists to show since Charlie Parker.” Page One also included the stellar rhythm section of bassist Butch Warren, drummer Pete LaRoca and pianist McCoy Tyner. The hard bop album not only opened ears to Henderson’s ebullient tenor saxophone voice, but also helped to establish him as a go-to session man for other artists' recordings.
192 kHz / 24-bit, 96 kHz / 24-bit PCM – Blue Note Studio Masters