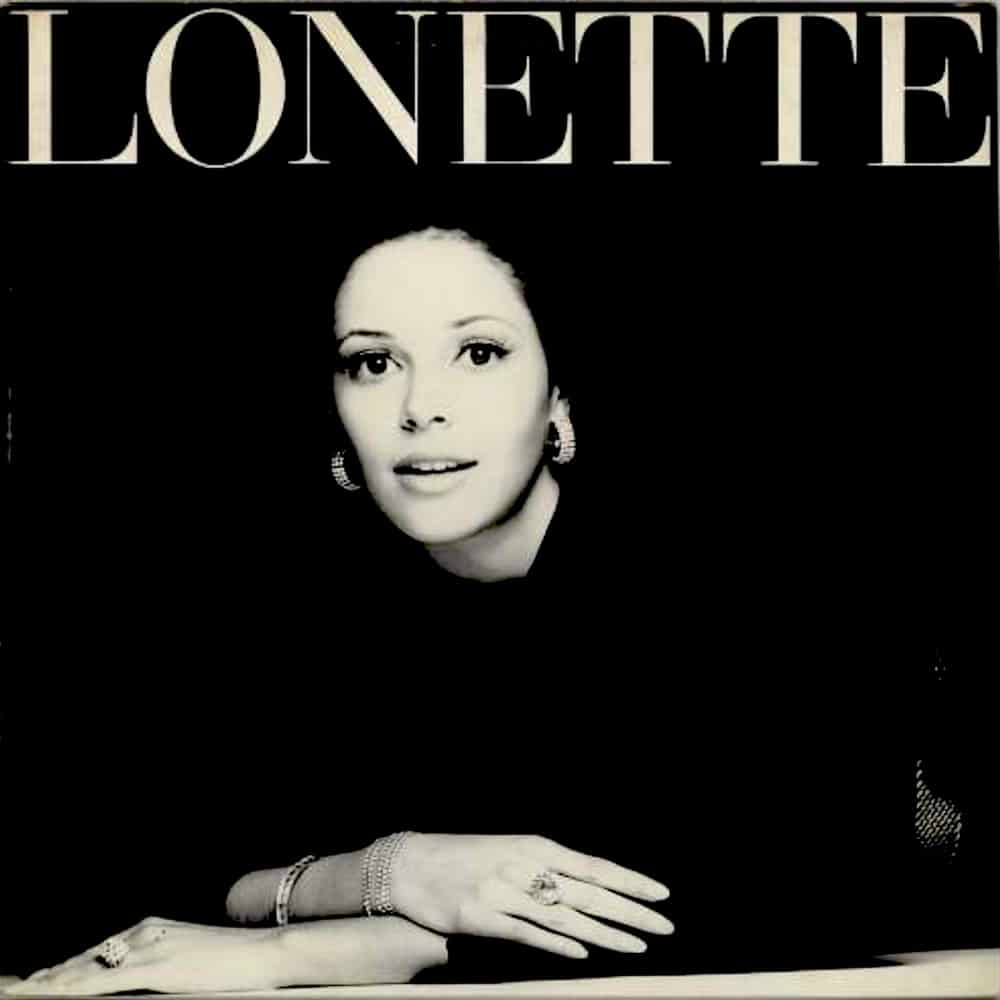 While Lonette McKee is best known for her role as Sister Williams in the 1976 musical-drama Sparkle, her talent knows no bounds with credits as a film, television a theatre actress, music composer, producer, songwriter, screenwriter and director. This 1974 release was McKee's debut album, a set of ten songs that were to pave the way for a lengthy and illustrious career.
96 kHz / 24-bit PCM – Sussex Records Studio Masters