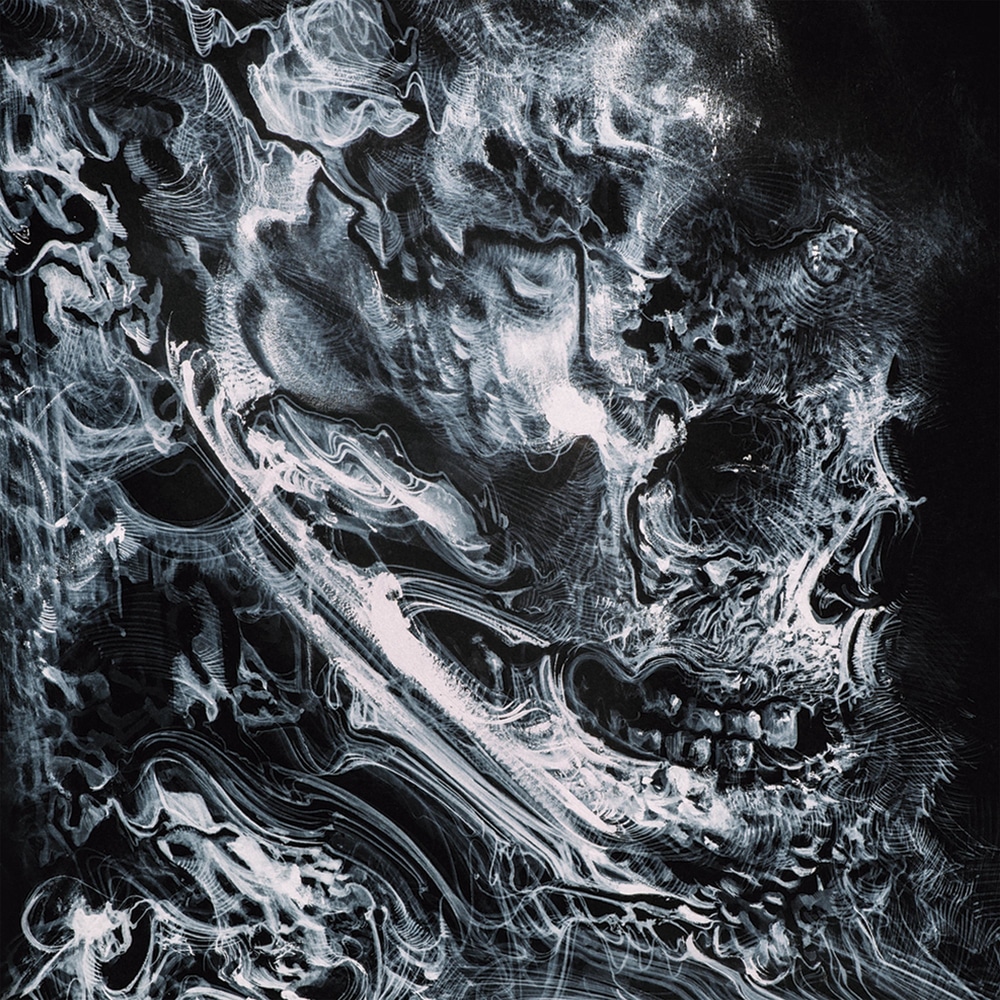 Available in 44.1 kHz / 24-bit AIFF, FLAC audio formats
"With ‘Avesta’, Aathma have released one of my favourite releases of 2017 so far. A must-listen for fans of the aforementioned Yob, Baroness, Mastodon and anyone interested in ambitious stoner-sludge metal." - Jack Taylor, The Sludgelord Madrid, Spain-based doom outfit present Avesta, the trio's first full-length since a major personnel change after their 2011 Decline... Towers of silence. These six tracks collect ancient Persian sacred texts and each song recreates a rite to a natural element or deity, making for a highly conceptual blend of sheer sonic power and finesse.
44.1 kHz / 24-bit PCM – Underground Legends Studio Masters