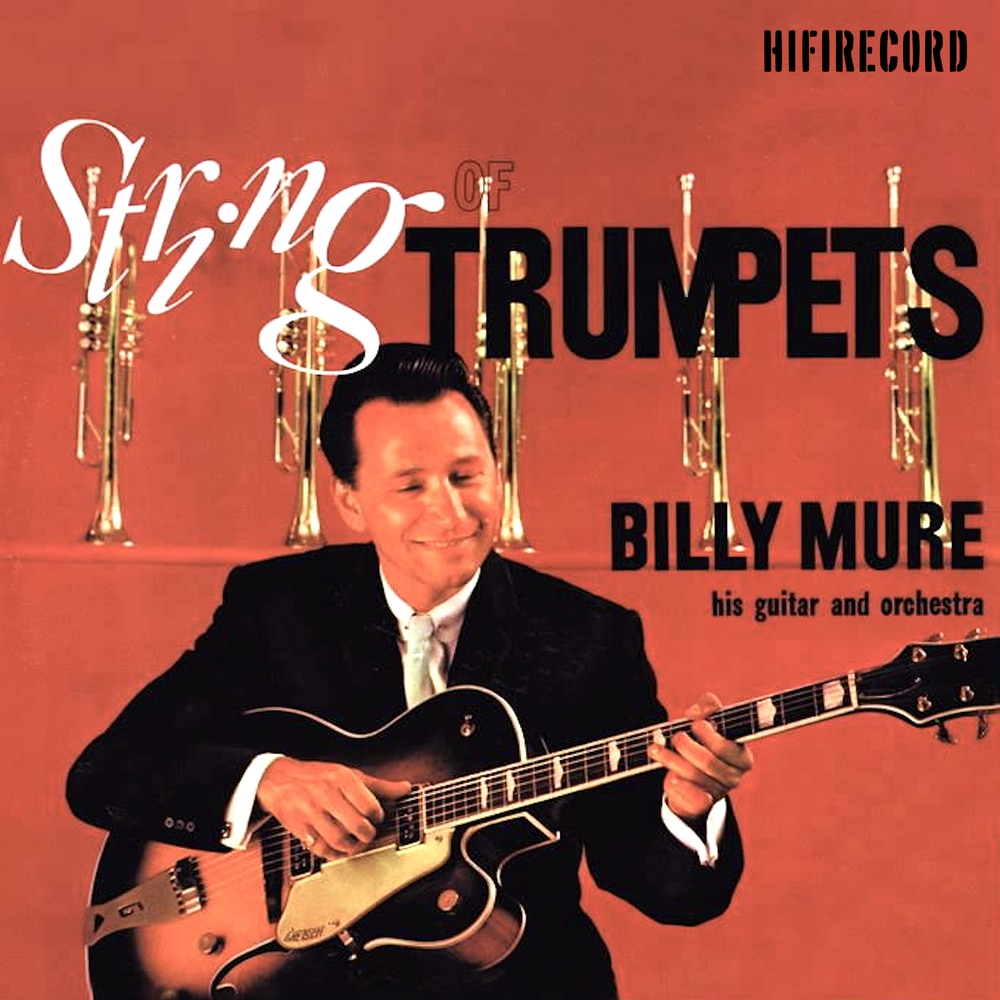 A String of Trumpets