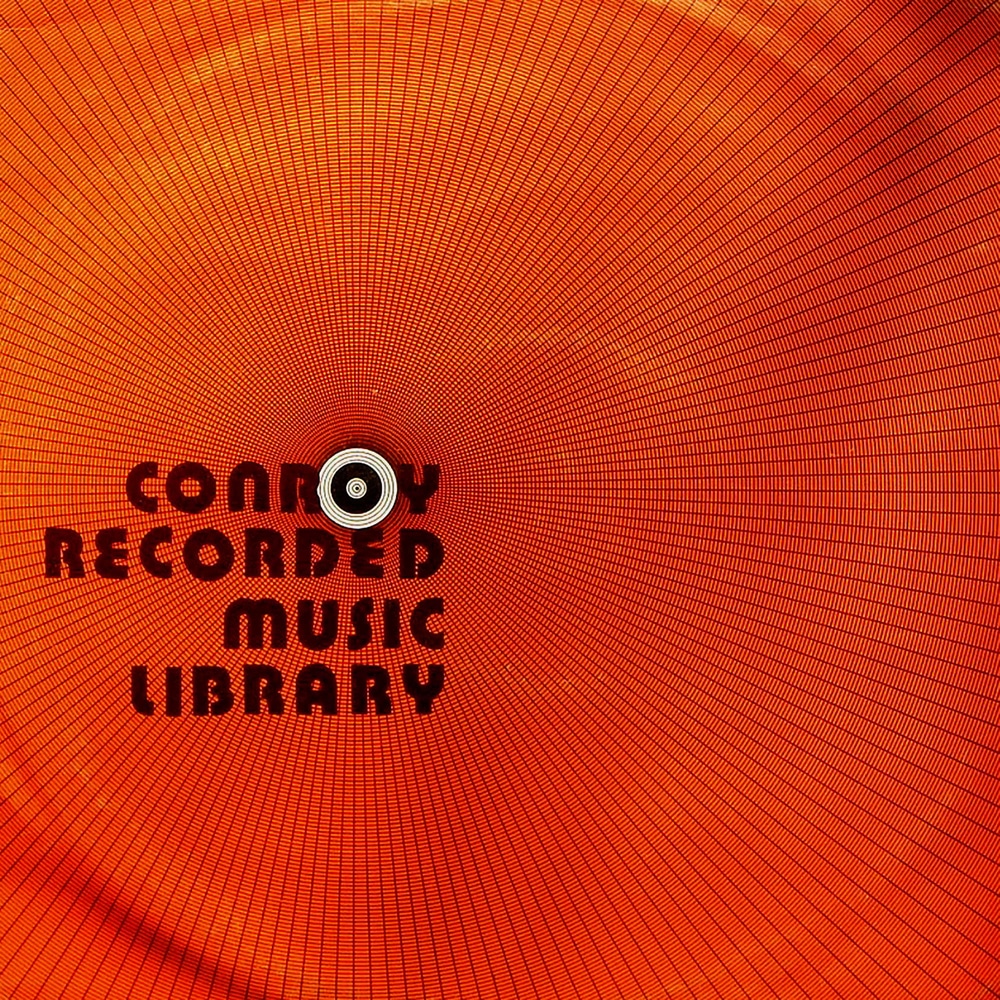 Keith Mansfield is a British composer of television and film themes whose contributions to the music library scene throughout the 1960s and 1970s have ensured that while his name may not be known, his music has been heard in households the world over. New Dimension is one such music library album, featuring Mansfield's catchy yet sophisticated writing.
48 kHz / 24-bit PCM – Conroy Studio Masters