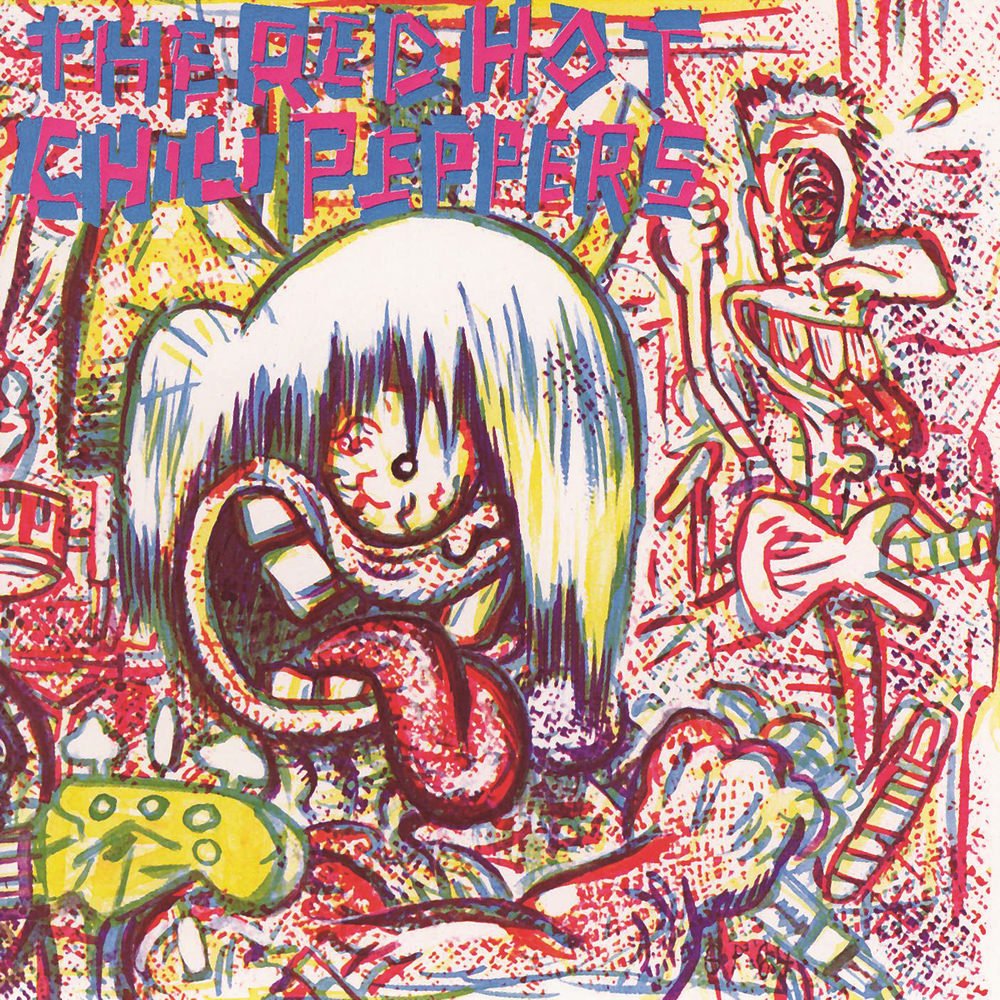 Available in 192 kHz / 24-bit, 96 kHz / 24-bit AIFF, FLAC high resolution audio formats
"... exemplified the quirky, funk-rock sound the boys from Southern California had been cultivating." - Rock And Roll Hall Of Fame The 1984 debut album from the Red Hot Chili Peppers didn't chart but managed to sell 300,000 copies through word of mouth, college radio and video airplay. Produced by Andy Gill of British band Gang Of Four, this is the only RHCP album to feature guitarist Jack Sherman. "... the one thread that has been consistent has been the desire to create something honest, soulful and powerful.” - Anthony Kiedis, Red Hot Chili Peppers
192 kHz / 24-bit, 96 kHz / 24-bit PCM – Capitol Records Studio Masters