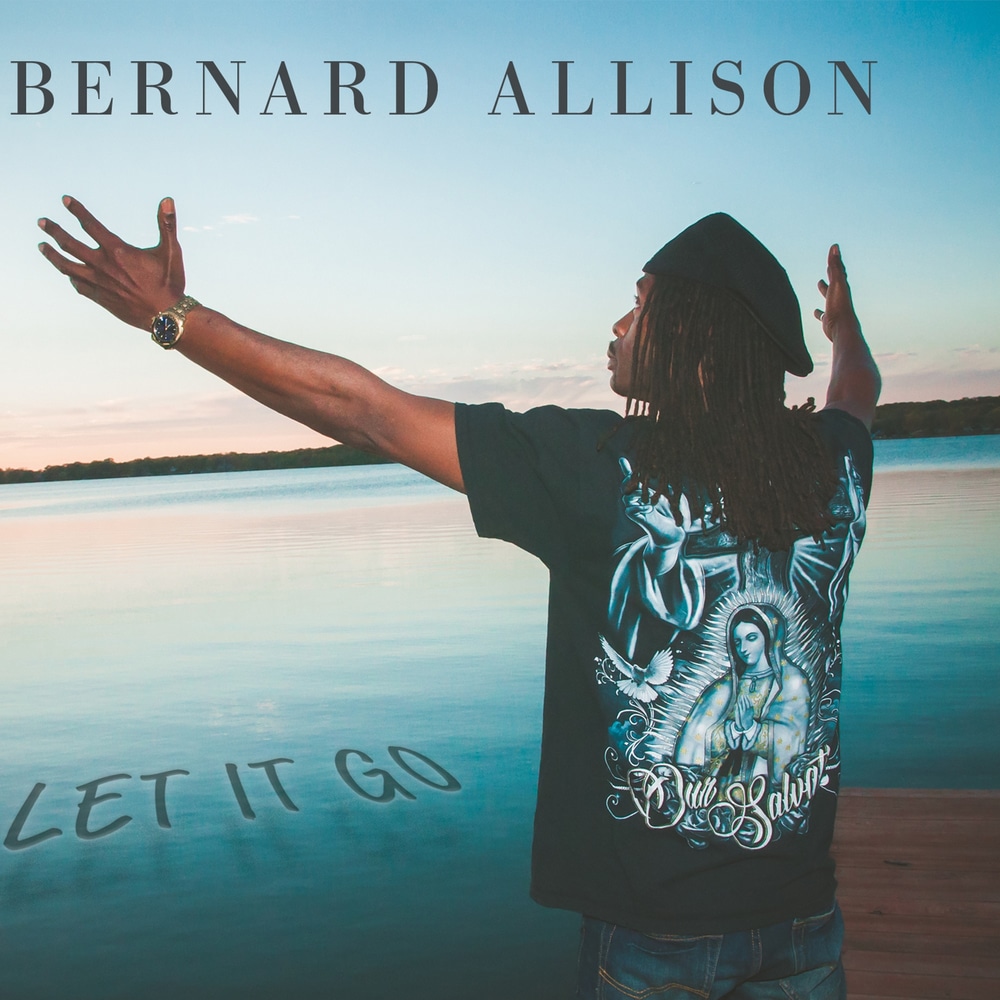 "[Let It Go] is a work ethic that would leave most musicians gasping, but for this creative dynamo – now entering his fifth decade at the head of the blues pack – it’s all in a day’s work."
- Blues Magazine

"And while everyone knows that Allison can burn up a fretboard with the best artists out there, here he invites us to savor every note."
- American Blues Scene

Blue musician Bernard Allison began his musical career in the early 1990s and since then he been leading the blue scene as one of the best blues guitarists. He is especially thankful for the other members playing on this album because their collaboration give Allison great hope for the future of the blues all over the world.

“We made the decision to not flood the CD with keyboards or horns, to go back to the true basic rhythm section sound – and to show more mature songwriting.”
- Barnard Allison
44.1 kHz / 24-bit PCM – Ruf Records GmbH Studio Masters

Track 6 – 44.1 kHz / 16-bit PCM; contains material which has been processed by a perceptual audio coding algorithm.