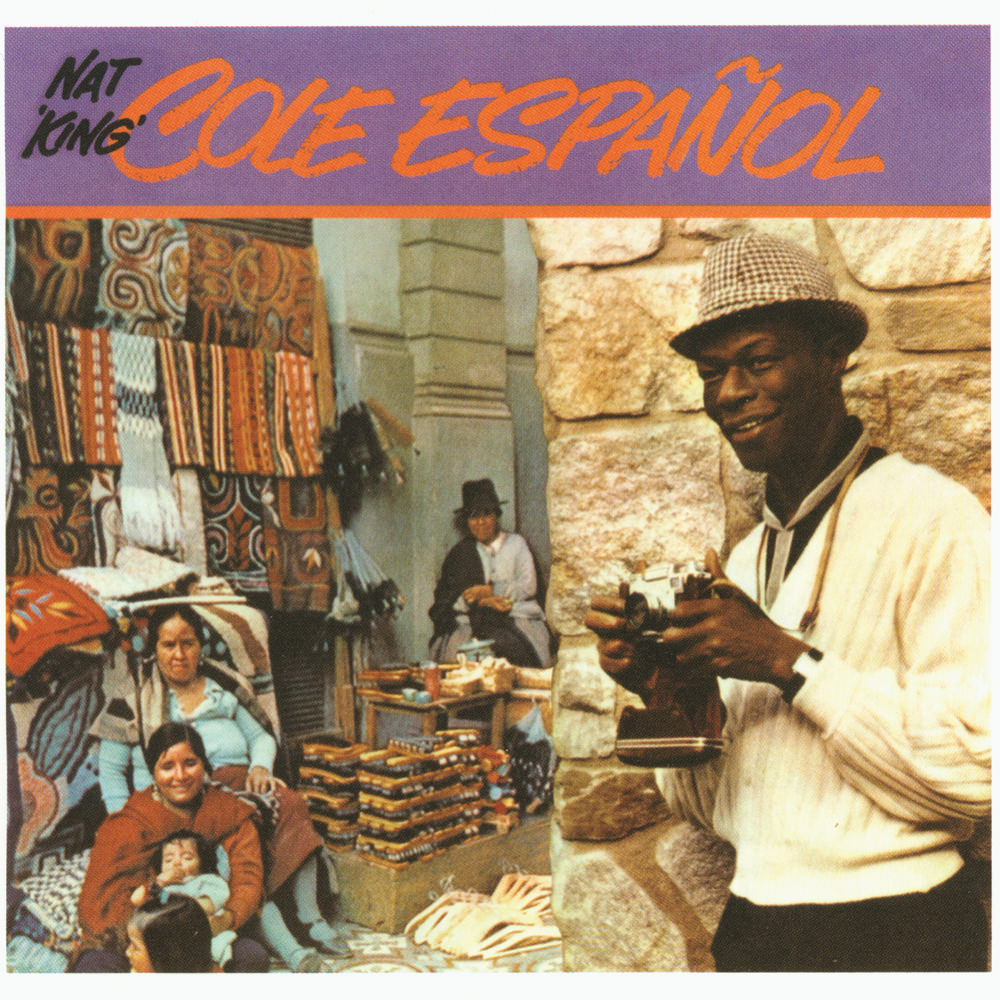 Available in 192 kHz / 24-bit, 96 kHz / 24-bit AIFF, FLAC high resolution audio formats
"The Latin community liked the idea that he was reaching out to them ... that he wanted to record their songs in their language." - Will Friedwald, music historian Nat King Cole was one of the most popular singers in the world when his record label encouraged him to record an album of Latin standards in Spanish. It was a smart move: 1958's Cole Español became a massive success, leading to extensive touring and fame in Latin America and spawning two more Spanish albums. Since Cole didn't speak any Spanish, however, he learned the lyrics phonetically. Nelson Riddle arranged and hired local musicians for the recording sessions in Havana, while Cole recorded his vocals in Los Angeles.
192 kHz / 24-bit, 96 kHz / 24-bit PCM – Capitol Records Studio Masters