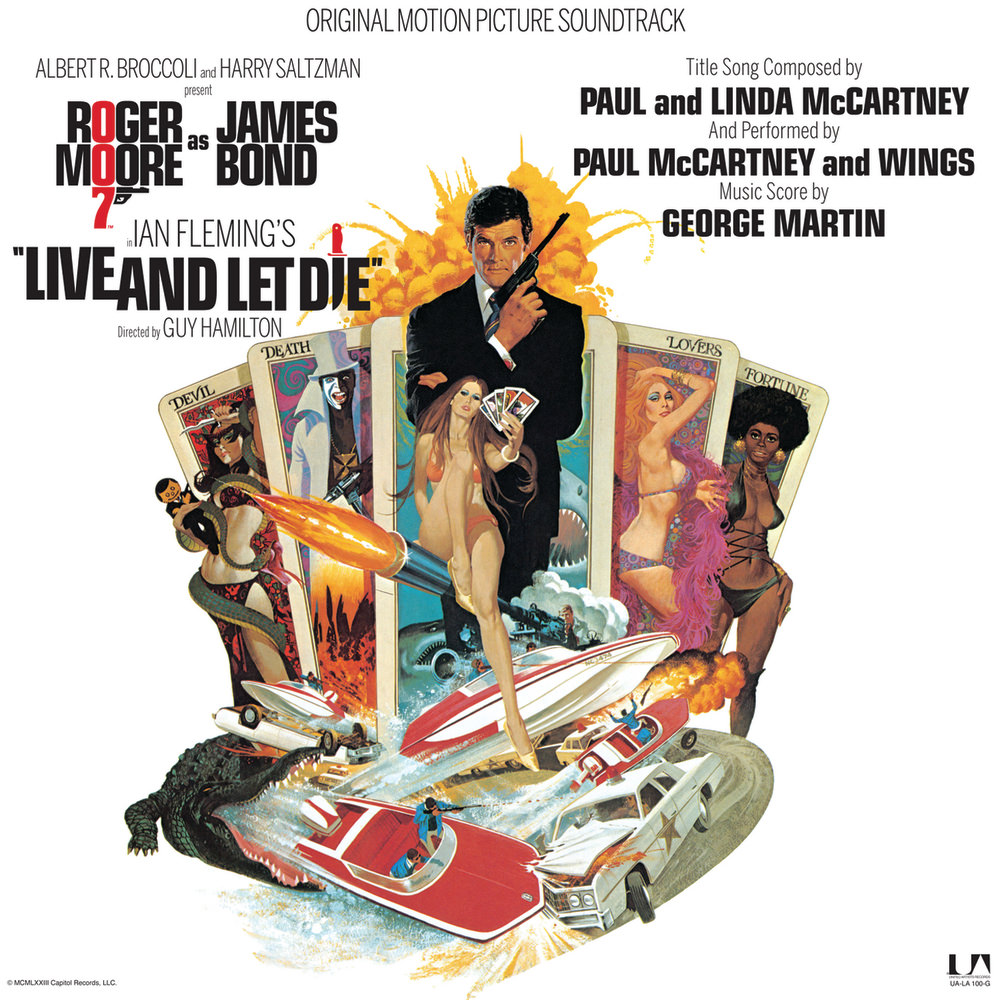 Available in 192 kHz / 24-bit AIFF, FLAC high resolution audio formats
Billboard Hot 100 - #2, 1973 - Live And Let Die “... McCartney reunited with Beatles producer George Martin and wound up scoring one of his biggest post-Fab smashes." - Rolling Stone The Live And Let Die soundtrack marked several musical firsts: it was the first James Bond soundtrack that did not involve John Barry, it was the first time a rock song was used as a Bond theme and it was Paul McCartney's first post-Beatles reunion with producer George Martin. The title track has become one of McCartney's biggest hit singles: Live And Let Die was nominated in 1974 for an Academy Award for Best Original Song, it sold over a million copies and peaked at number two on the Billboard Hot 100.
192 kHz / 24-bit PCM – Capitol Records Studio Masters