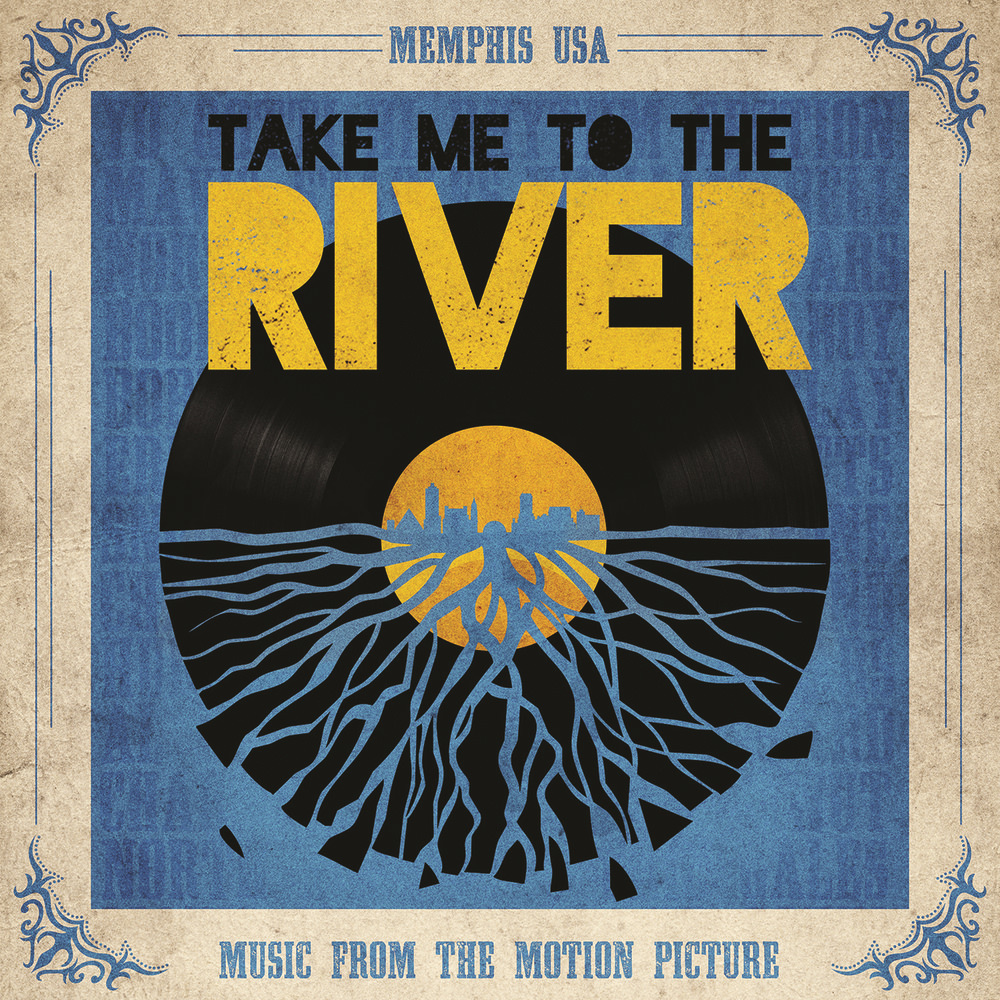 Take Me To The River (Music From The Motion Picture)

This companion album to Martin Shore’s award-winning 2014 documentary Take Me To The River features 13 tracks from the film's ensemble cast including William Bell, Snoop Dogg, Mavis Staples, Charlie Musselwhite and Bobby "Blue" Bland. The majority of the album was recorded at the legendary Royal Studios in Memphis, one of the oldest recording studios in America.

“The album is a journey, a celebration of collaboration. Memphis and Mississippi Delta music legends together with a stellar collection of modern rap and R&B stars take you on a quintessential journey into America’s soul.”
- Martin Shore, director
48 kHz / 24-bit PCM – Stax Studio Masters