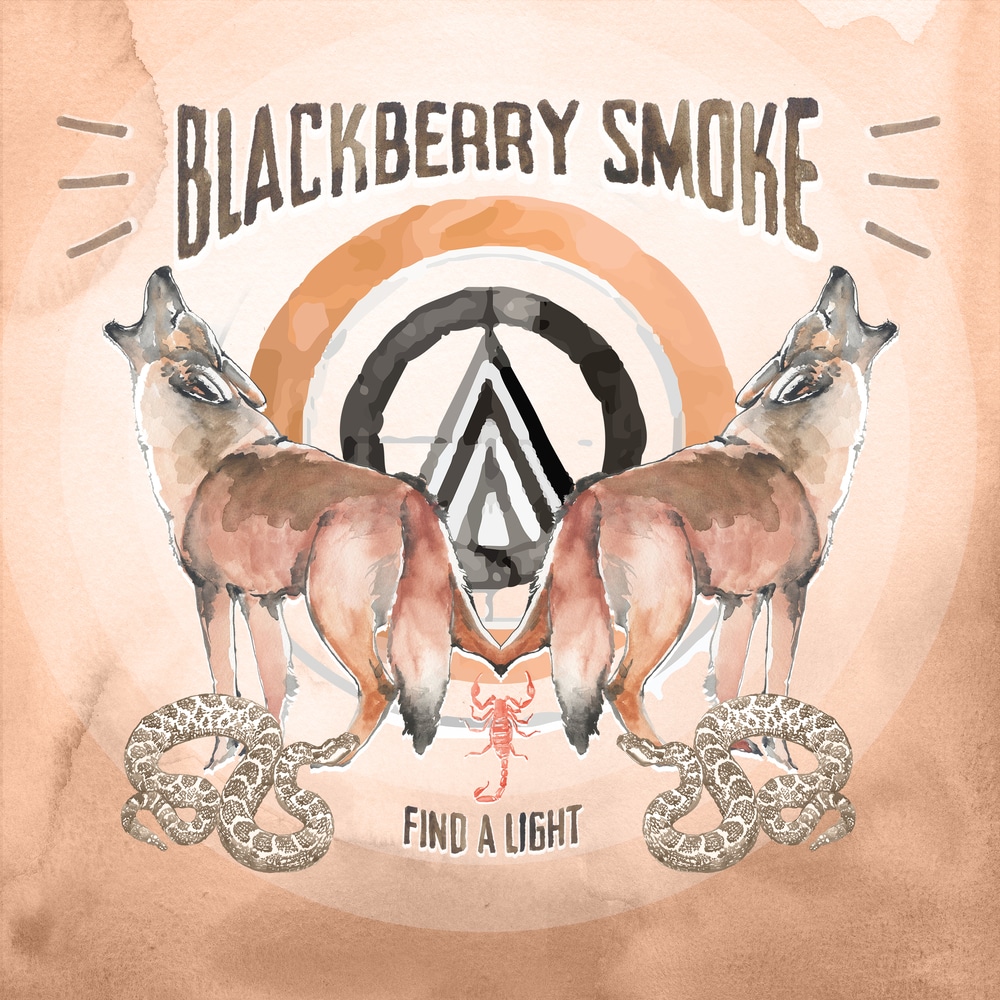 Available in 44.1 kHz / 24-bit AIFF, FLAC audio formats
"As dichotomous as its lyrics may be, " Flesh and Bone" see Blackberry Smoke in full-on swagger – as well they should be. Starr and co. are riding a hot streak." - Rolling Stone "With its focus on the country and Americana sides of the genre, Blackberry Smoke — Starr, guitarist Paul Jackson, keyboardist Brandon Still, bassist Richard Turner and drummer Brit Turner — has never attempted to imitate the sound of its Southern rock predecessors, but the band has learned from them." - South Bend Tribune "The new album is a melting pot of Blackberry Smoke music with a wide range of sound and emotion." - Charlie Starr, Blackberry Smoke
44.1 kHz / 24-bit PCM – 3 Legged Records Studio Masters