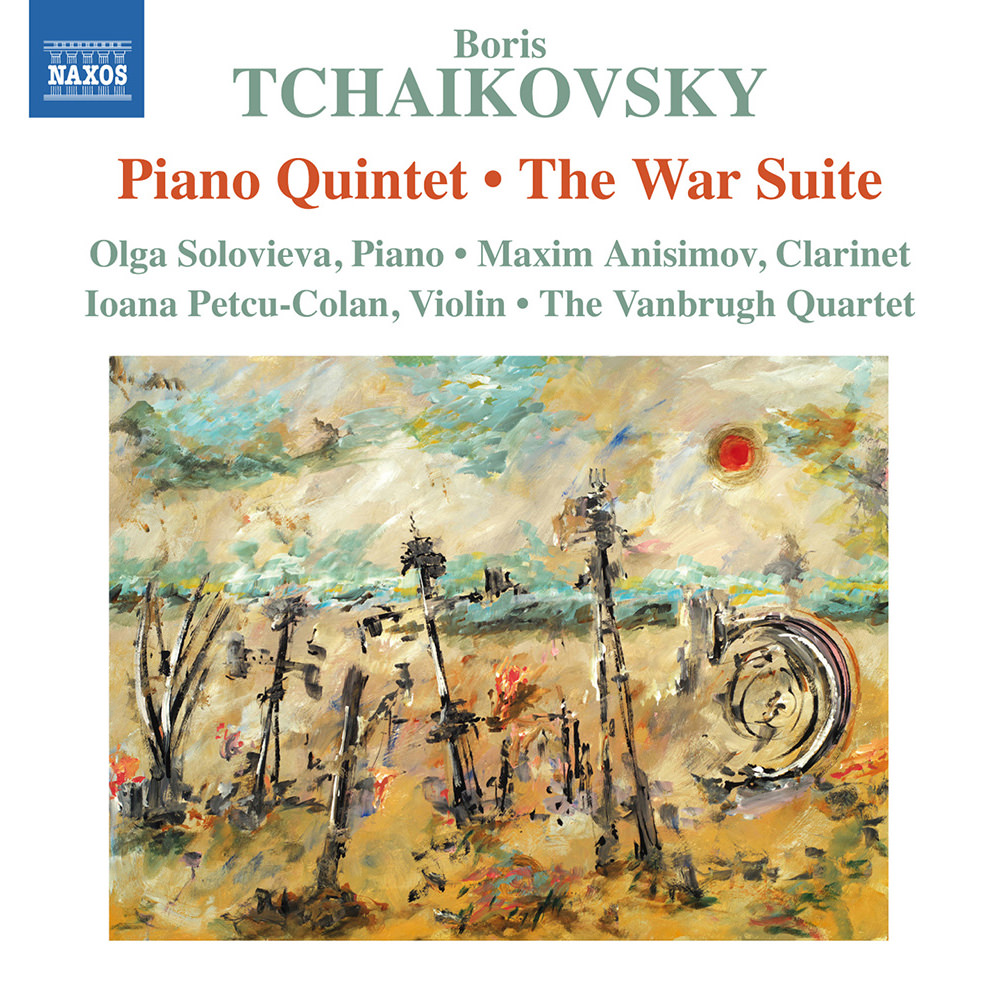 A work of great depth and beauty, Boris Tchaikovsky's Piano Quintet is considered his finest chamber work and a stylistic milestone which would influence aspects of the later Piano Concerto. Based on the score for the 1964 film While Defending The Front Line, The War Suite, presented in its world premiere recording on this 2014 release, is an evocative portrayal of the horrors of battle, but also of heroism, friendship and lost love during the winter of 1942.
96 kHz / 24-bit PCM – Naxos Studio Masters