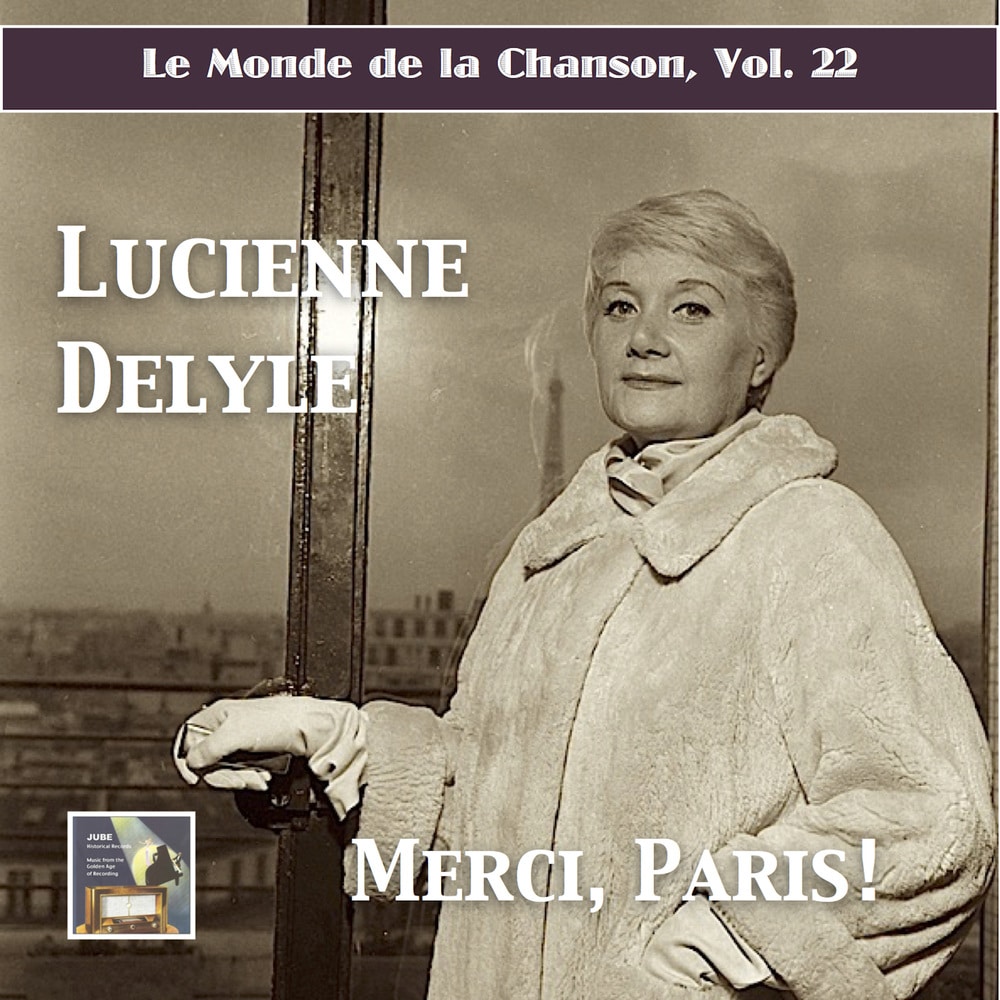 Regrettably, this album is not available
for sale at this time.
French singer, Lucienna Delyle became one of the most well-known singer in the early 1950s in France. In this album, Delyle pays tribute to some of her favorite French songs.
This album contains high-resolution digital transfers of material originating from an analogue master source.