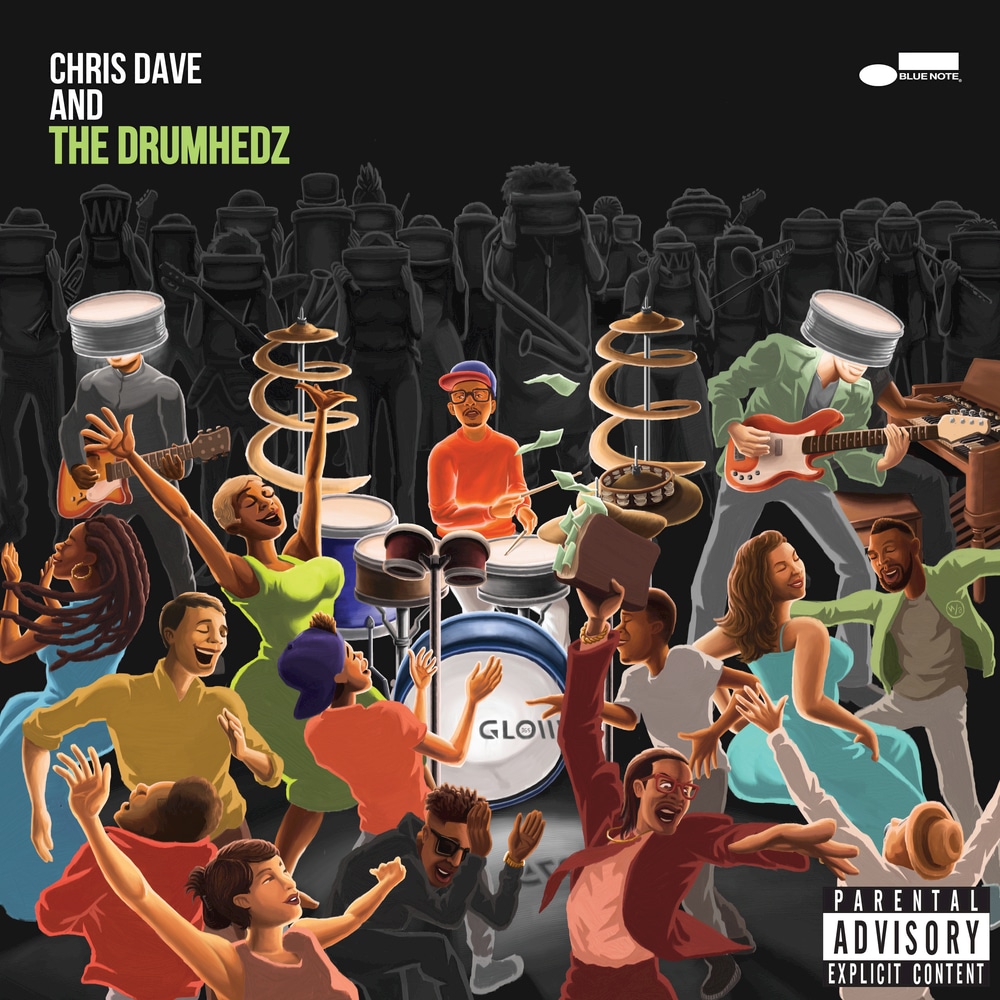 Chris Dave And The Drumhedz

Chris Dave And The Drumhedz

Available in 88.2 kHz / 24-bit AIFF, FLAC high resolution audio formats
Grammy Award nomination – Best Urban Contemporary Album, 2018 "As his musical resume reveals, Dave's melodies take cues from a melange of sounds including jazz, funk, soul, and hip-hop." - Dante Marshall, Billboard "Chris Dave possesses innumerable gifts as a drummer, but chief among them is the ability to make a groove just feel ... right." - Nate Chinen, NPR Born in Houston, Chris Dave credits his successful music career on his upbringing in the church and his High School for Performing Arts in Houston. Rollingstone named Dave among the Top 100 Greatest Drummers of All Time. This self-titled debut album certainly showcases Dave's percussive skills but also the connections he builds with the other Drumhedz in his band. "Black Hole' is a nonstop existence of striving for excellence amongst the constant turmoil that plagues us and our culture." - Chris Dave
88.2 kHz / 24-bit PCM – Blue Note (BLU) Studio Masters