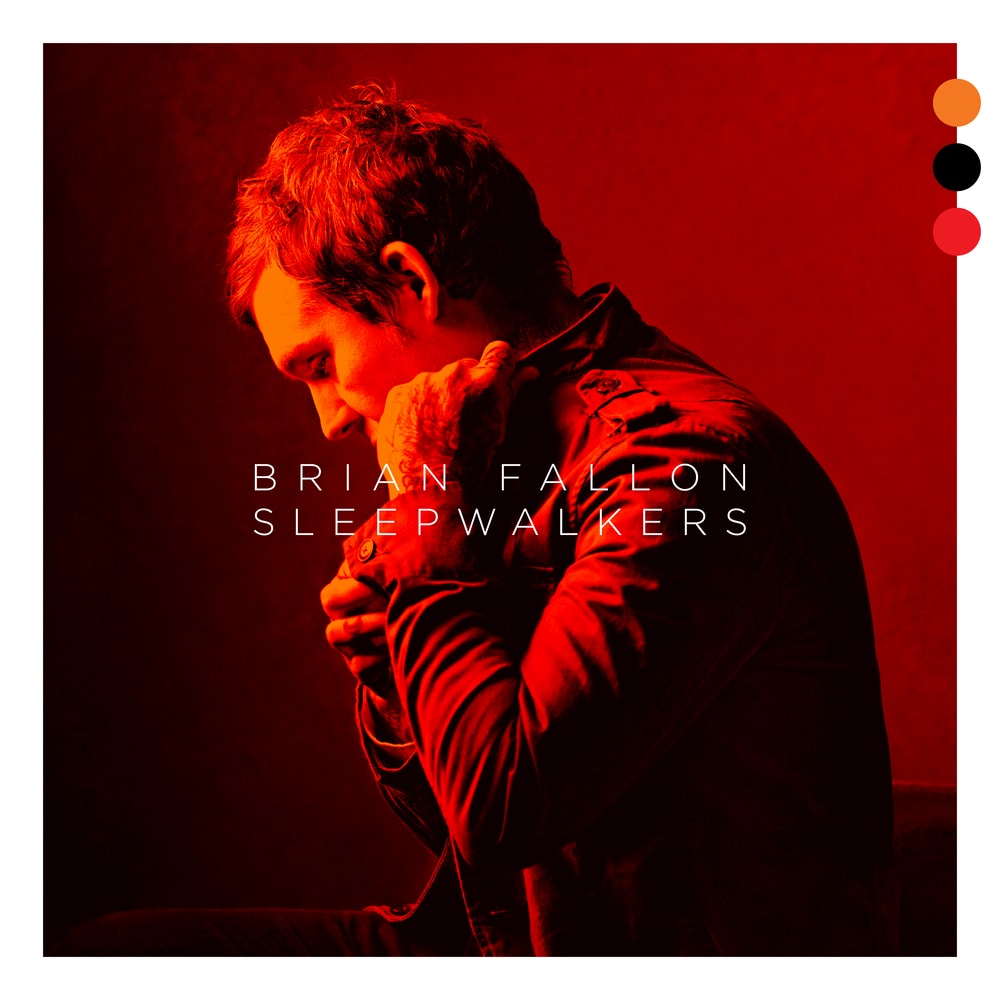 "Fallon was once memorably described as a punk-rock Woody Allen."
- The New York Times

"Still, when all else fails, Fallon remains the focal point as the most sincere guy in rock..."
- Pitchfork

"Fallon erupts into each verse with a Little Richard-like yowl, and the guitars are bright and peppy."
- Rolling Stones

New Jersey-based artist Brian Fallon classifies his second solo album Sleepwalkers as "uplifting folk-rock." Listeners can hear how Fallon's vocals are inspired by famous musicians like Stevie Wonder, Bob Dylan, and the Gallagher Brothers. Fallon takes an introspective approach with the themes on this album and provides audiences with his raw and sensitive side as an artist.

"When I found myself out of it, I wasn’t sure where to start. I went with folk music because I liked that, I like those simple songs."
- Brian Fallon
96 kHz / 24-bit PCM – Island Records Studio Masters