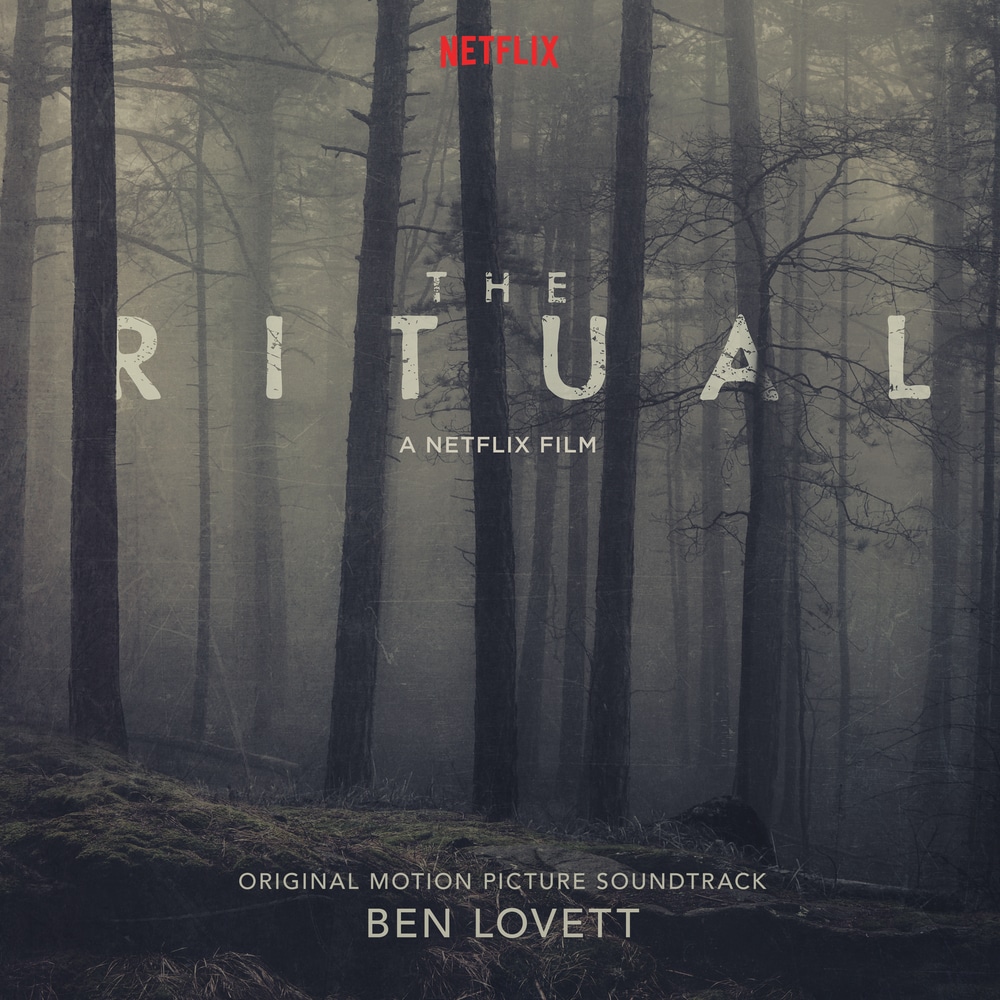 "In order for many horror films to evoke any sense of fear, they’ve got to have a score that worms its way under my skin, seeping its way through my fingernails and coursing along my skeleton until it wraps itself around my skull."
- Jonathan Barkan, Dread Central

The film The Ritual directed by British horror film director David Bruckner is based on the novel of the same name written by Adam Nevill. The plot involves suspense, horror, and supernatural forces in unexpected places. Ben Lovett's original score perfectly accompanies this thrilling plot by adding in suspenseful musical techniques throughout the soundtrack to evoke fear and unsettled feelings from audiences.
48 kHz / 24-bit PCM – Lakeshore Records Studio Masters