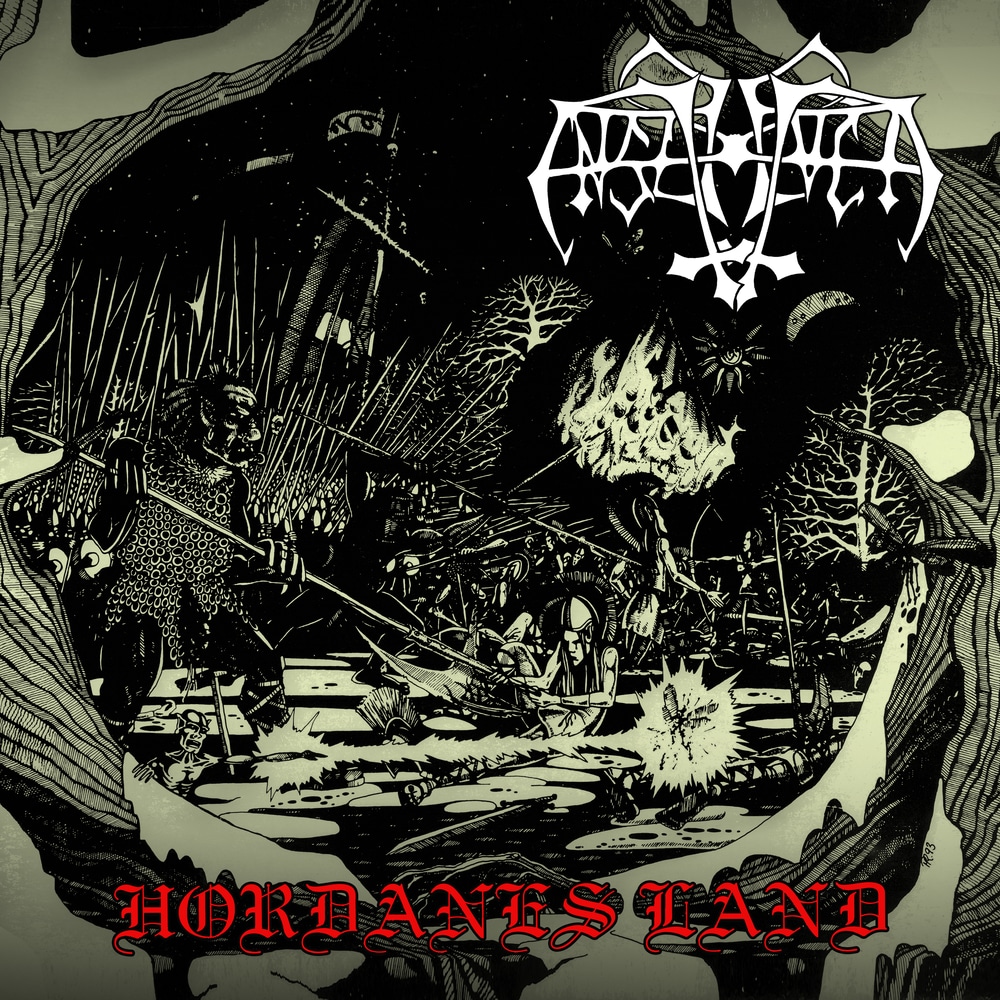 Norwegian Grammy-award winning metal band Enslaved released their debut album Hordanes Land in 1993 and immediately laid the foundation for the genre of Viking metal. Rooted in Norse mythology of the Viking Age, Enslaved sparked the inclusion of black metal elements and Nordic folk music into this genre with this debut album.
44.1 kHz / 24-bit PCM – By Norse Music Studio Masters