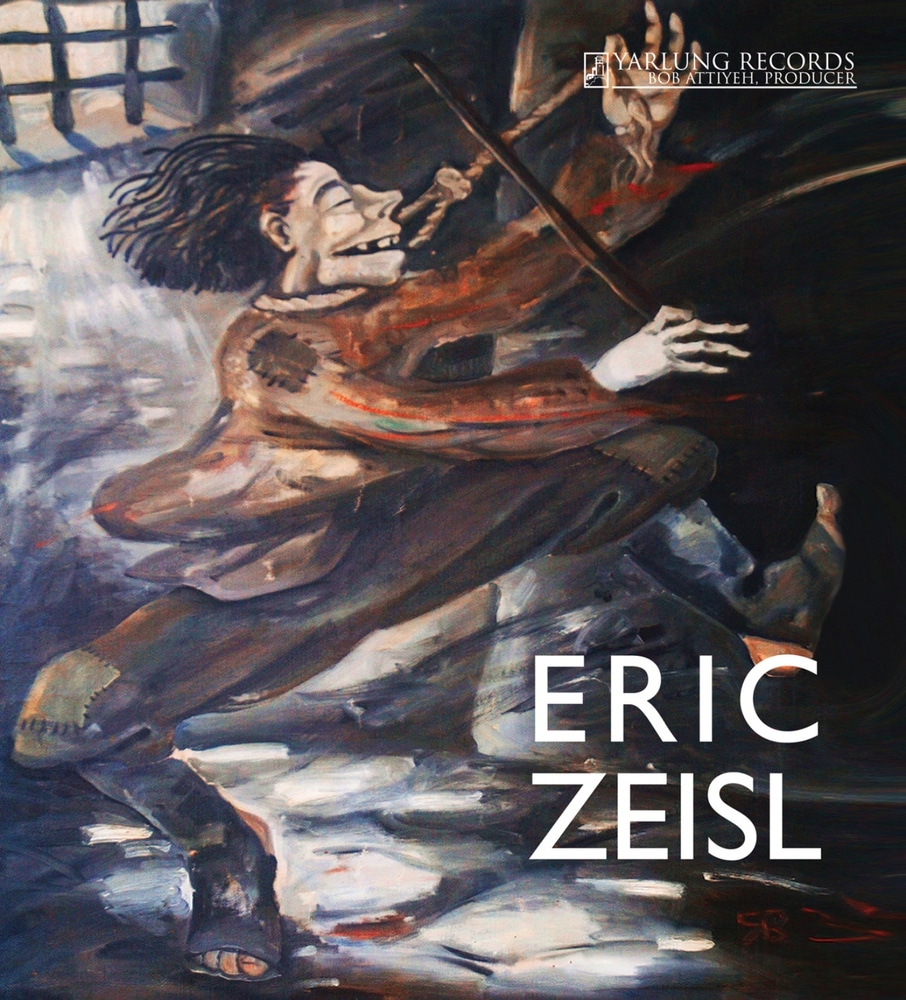 Available in 88.2 kHz / 24-bit AIFF, FLAC high resolution audio formats
This release from the UCLA Philharmonia and conductor Neal Stulberg sees the exploration of orchestral works by little-known Austrian-American composer Erich Zeisl. Having fled Vienna in 1938, Zeisl was one of many Jewish composers who found themselves writing for Hollywood films, with his work in this genre including the score for the 1934 film noir The Postman Always Rings Twice starring Lana Turner. This album focuses on three of Zeisl's concert works—the Little Symphony after Pictures of Roswitha Bitterlich, November, and the Concerto Grosso for Cello and Orchestra—the last of which features Grammy Award-winning cellist Antonio Lysy.
88.2 kHz / 24-bit PCM – Yarlung Records Studio Masters