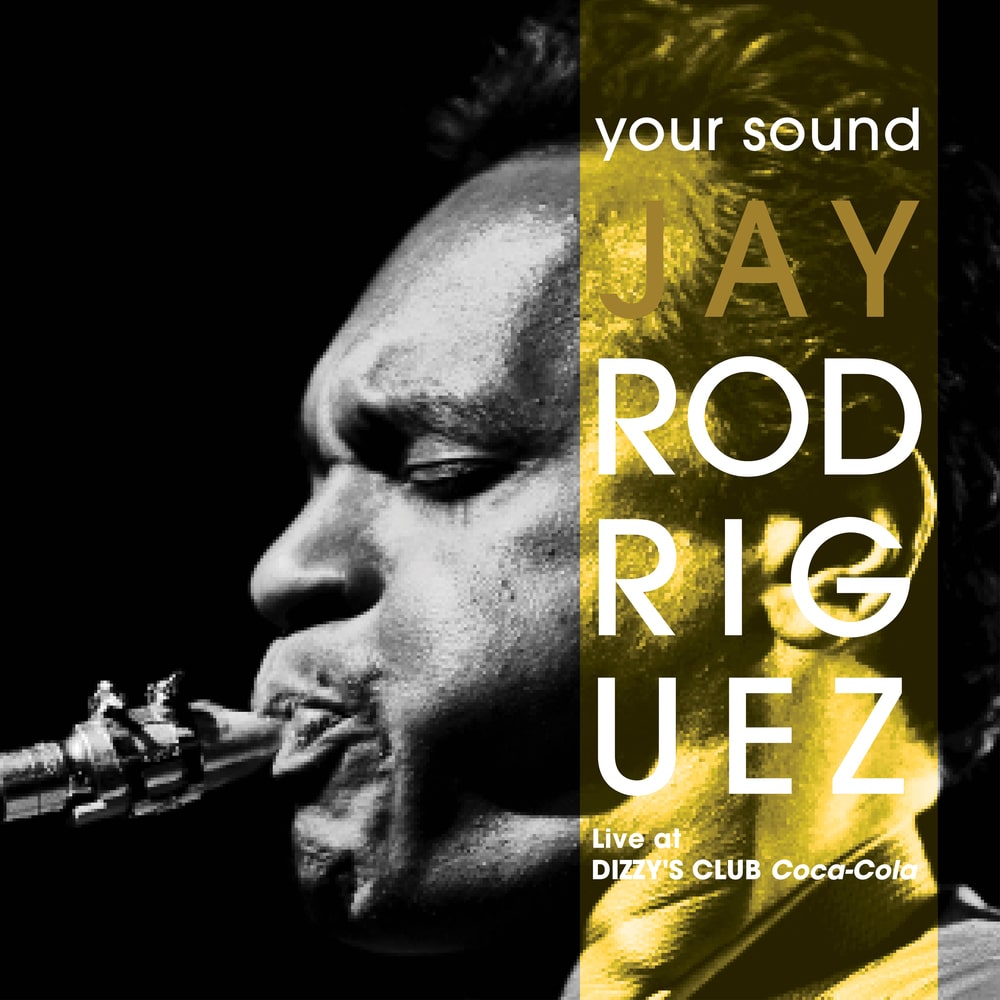 Available in 44.1 kHz / 24-bit AIFF, FLAC audio formats
"Prolific. Prodigal. Profound. That is Jay Rodriguez. Sometimes the sound is explosive, wild and full of fury, other times his music aches with a passion that’s painful and bare." - The New Yorker “He could be breathy and insinuating on a ballad, brawny and extroverted in an up tempo.” - The New York Times Fleet-fingered saxophonist Jay Rodriguez has played it all in New York: salsa with Celia Cruz and Tito Puente, hip-hop with DJ Premier and Groove Collective, straight-ahead with Dizzy Gillespie, Kenny Barron, and Doc Cheatham.” - NPR Multiple Grammy-nominated saxophonist Jay Rodriguez celebrates his New York heritage in his multicultural approach to jazz in New York. This live recorded album transports audiences back to a New York City jazz club, like Dizzy's, in the 1950s because of his clear dedication and passion for the preservation of jazz's authenticity.
44.1 kHz / 24-bit PCM – Whaling City Sound Studio Masters