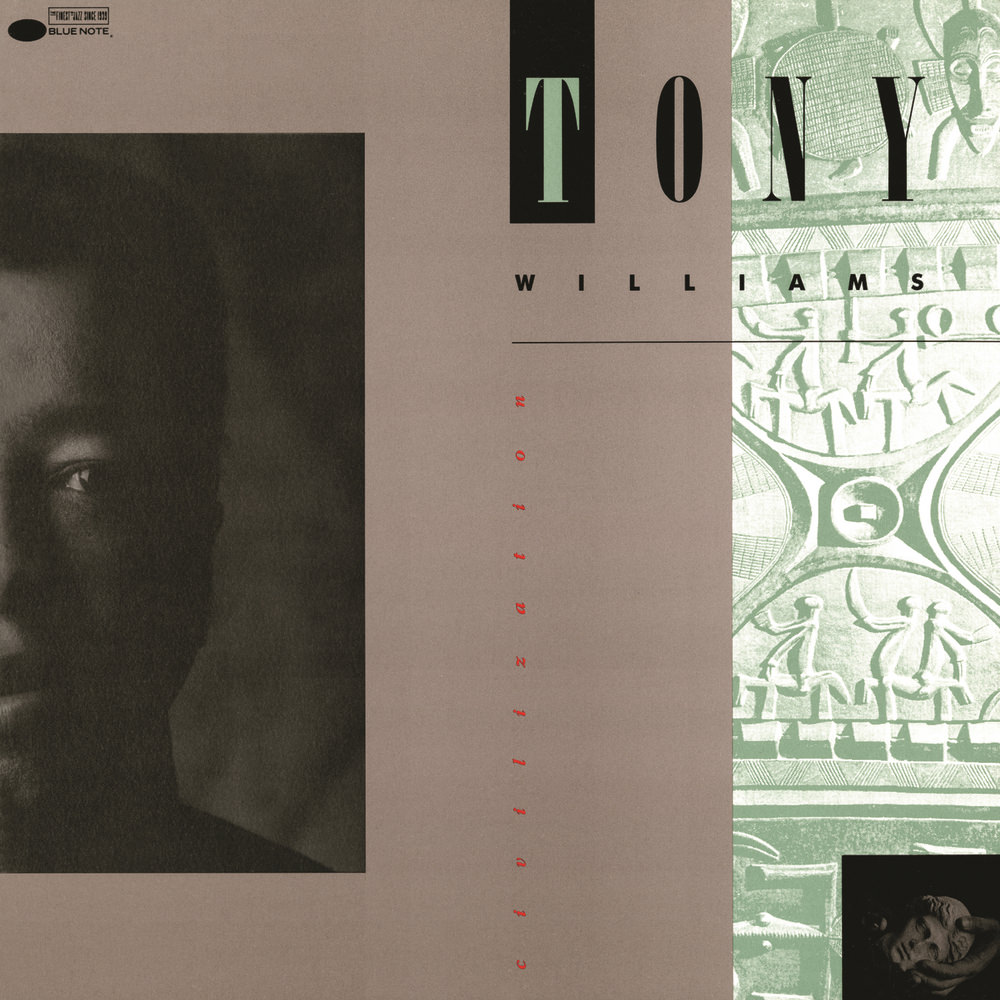 Available in 192 kHz / 24-bit, 96 kHz / 24-bit AIFF, FLAC high resolution audio formats
"Hearing these recordings for the first time in nearly two decades it’s remarkable just how many memorable tunes Williams wrote during this period.” - All About Jazz "... Williams changed the face of drumming forever ... he literally gave birth to fusion drumming ..." - DRUM! Magazine Influential drummer Tony Williams rejoined Blue Note when the label was relaunched in the mid 1980s and recorded a series of albums with a quintet featuring pianist Mulgrew Miller, trumpeter Wallace Roney, saxophonist Bill Pierce and bassist Charnett Moffett, later replaced by Ira Coleman. This quintet was short-lived and only recorded four albums; Civilization released in 1986 was the first of those albums. Throughout his career Williams always considered his songwriting to be equally important to his drumming, so it's not surprising that this quintet mainly recorded Williams's original compositions, with a handful of covers and standards as exceptions.
192 kHz / 24-bit, 96 kHz / 24-bit PCM – Blue Note Records Studio Masters