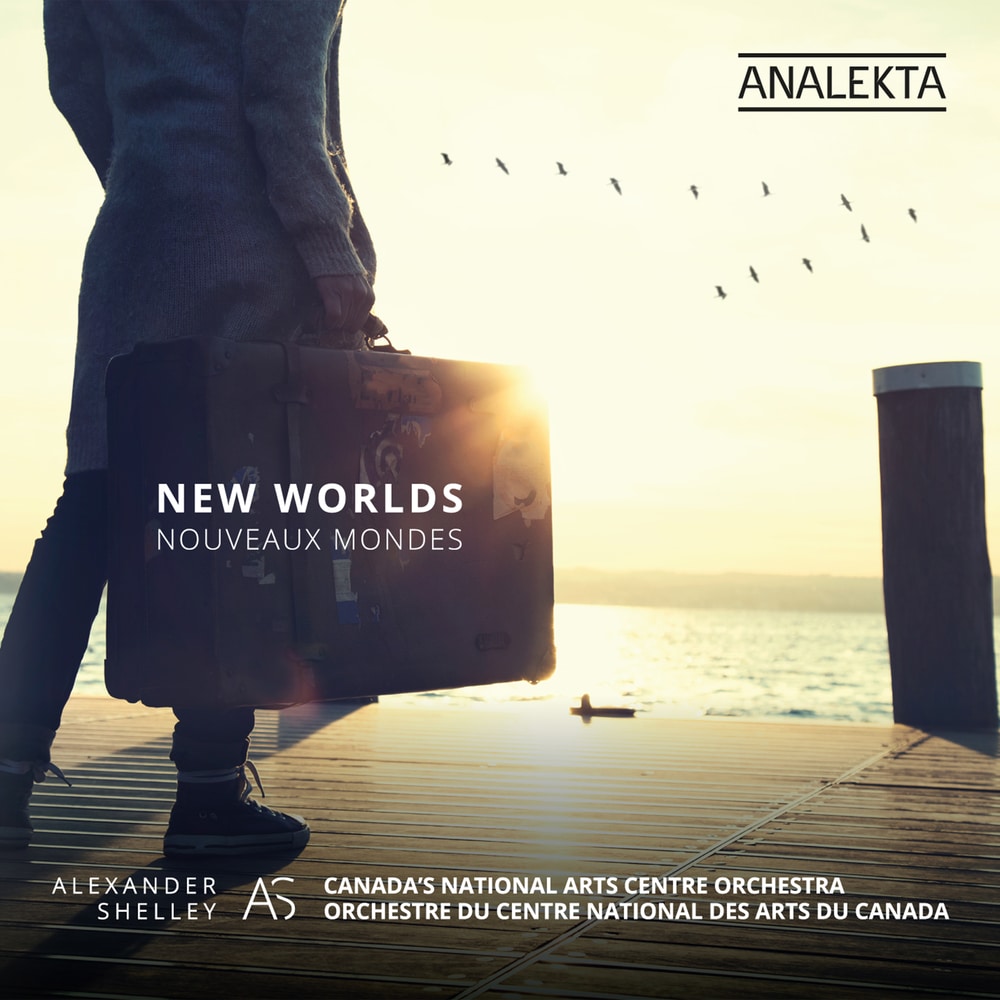 The two pieces featured on this album share commonality of migration over country borders. Ana Sokolović's Golden slumbers kiss your eyes was inspired by her escape from war-torn Yugoslavia to Montreal while Dvorák's New World Symphony was inspired by his time in North America. Canada's National Arts Centre Orchestra, under the direction of Alexander Shelley, perfectly captures both the thematic and musical similarities between these two major works.

“Themes of migration and crossing borders are as hot topics today as they ever were. This recording explores two works written in the so-called “New World” by composers from the “Old World”."
- Alexander Shelley
96 kHz / 24-bit PCM – Groupe Analekta, Inc Studio Masters