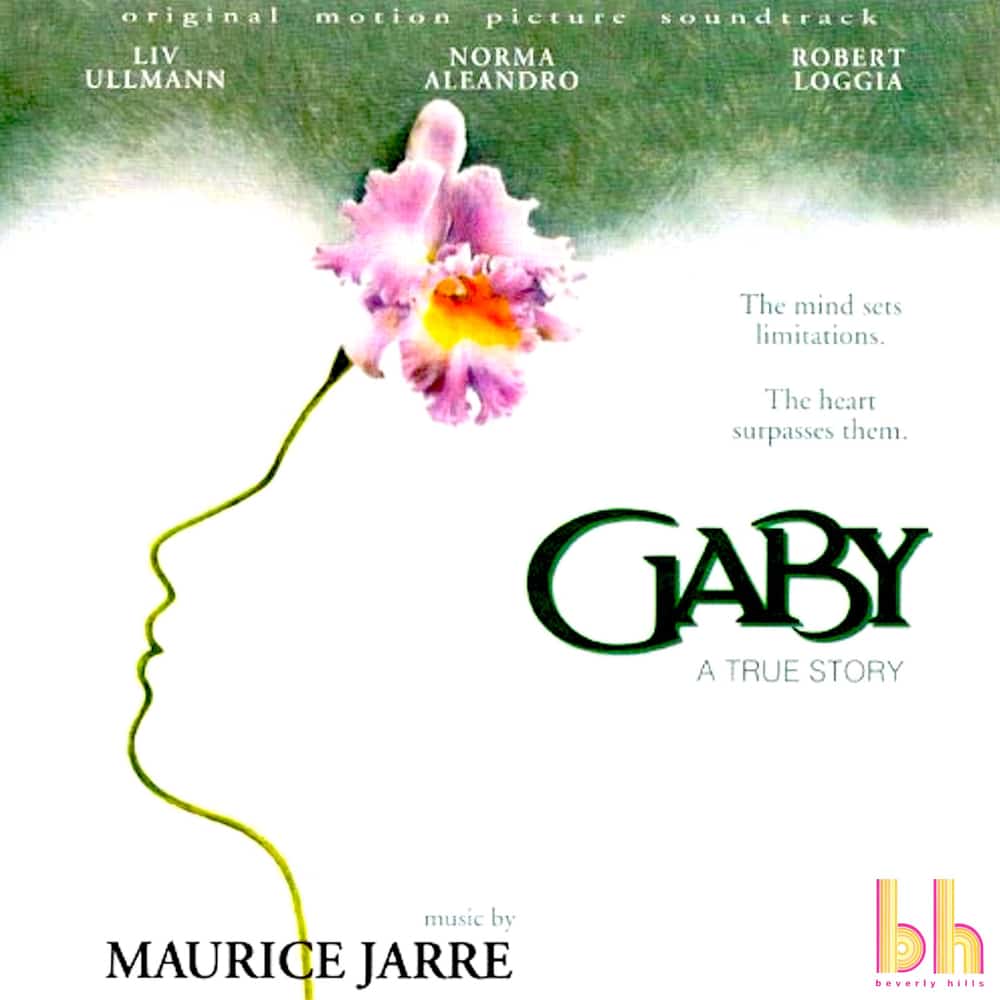 Available in 44.1 kHz / 24-bit AIFF, FLAC audio formats
"He's one of the giants of 20th century film music..." - The Times "[Maurice Jarre] was known for his astute use of ethnic instruments to evoke exotic locales..." - The Los Angeles Times Gaby is an American-Mexican drama biographical movie that was released in 1987 and directed by Luis Mandoki. The original soundtrack was composed by the French Oscar-winning composer and conductor Maurice Jarre. Jarre expertly combines themes from American and Mexican musical culture to create the perfect soundscape that truly captures the drama of this movie's plot.
44.1 kHz / 24-bit PCM – Beverly Hills Records Studio Masters