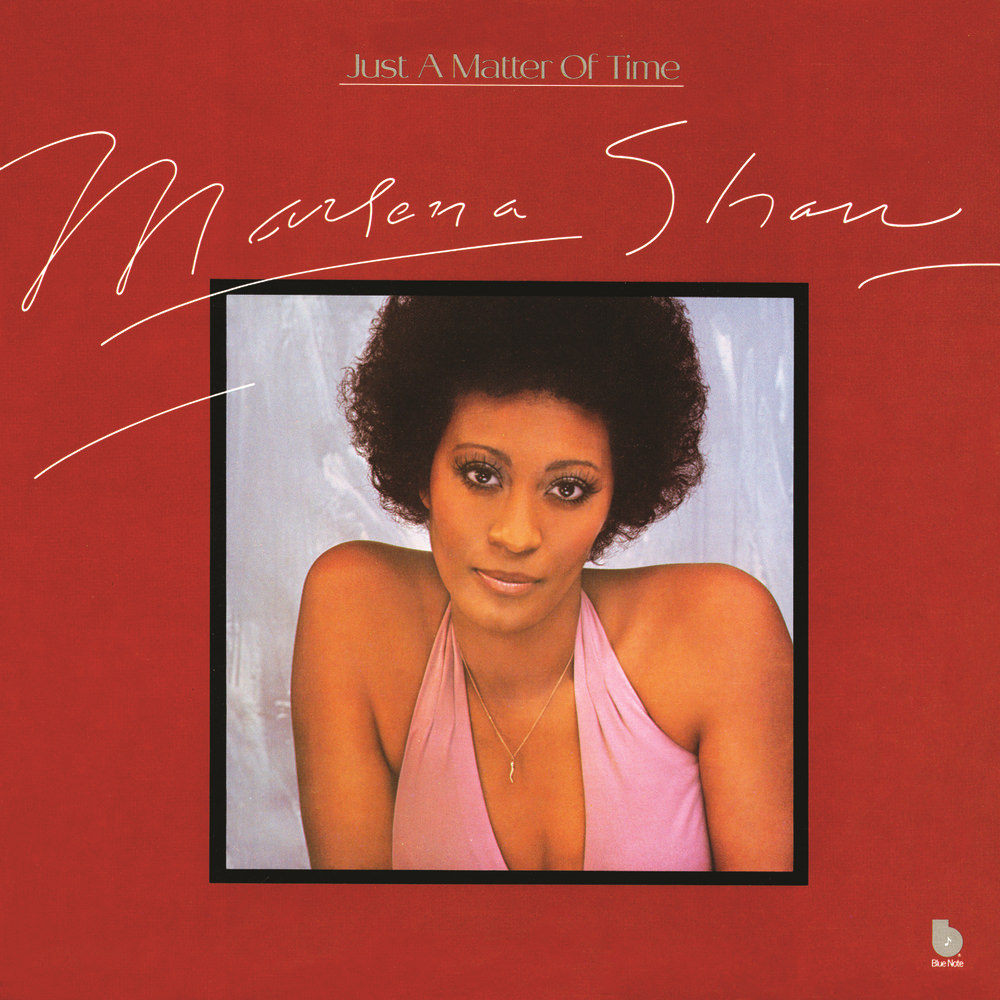 Just A Matter Of Time

Available in 192 kHz / 24-bit, 96 kHz / 24-bit AIFF, FLAC high resolution audio formats
Marlena Shaw's best-selling 1976 release is notable for its inclusion of Be For Real, covered by Leonard Cohen in 1992. This album, her last for Blue Note, features Shaw's interpretation of This Time I’ll Be Sweeter, also recorded by Linda Lewis and Martha Reeves and later Angela Bofill and Roberta Flack and Love Has Gone Away previously recorded by The Spinners. One of the standout cuts on the album, It’s Better Than Walkin’ Out, provided a historic first for Blue Note when a top ten 12” disco single version was remixed and issued.
192 kHz / 24-bit, 96 kHz / 24-bit PCM – Blue Note Records Studio Masters