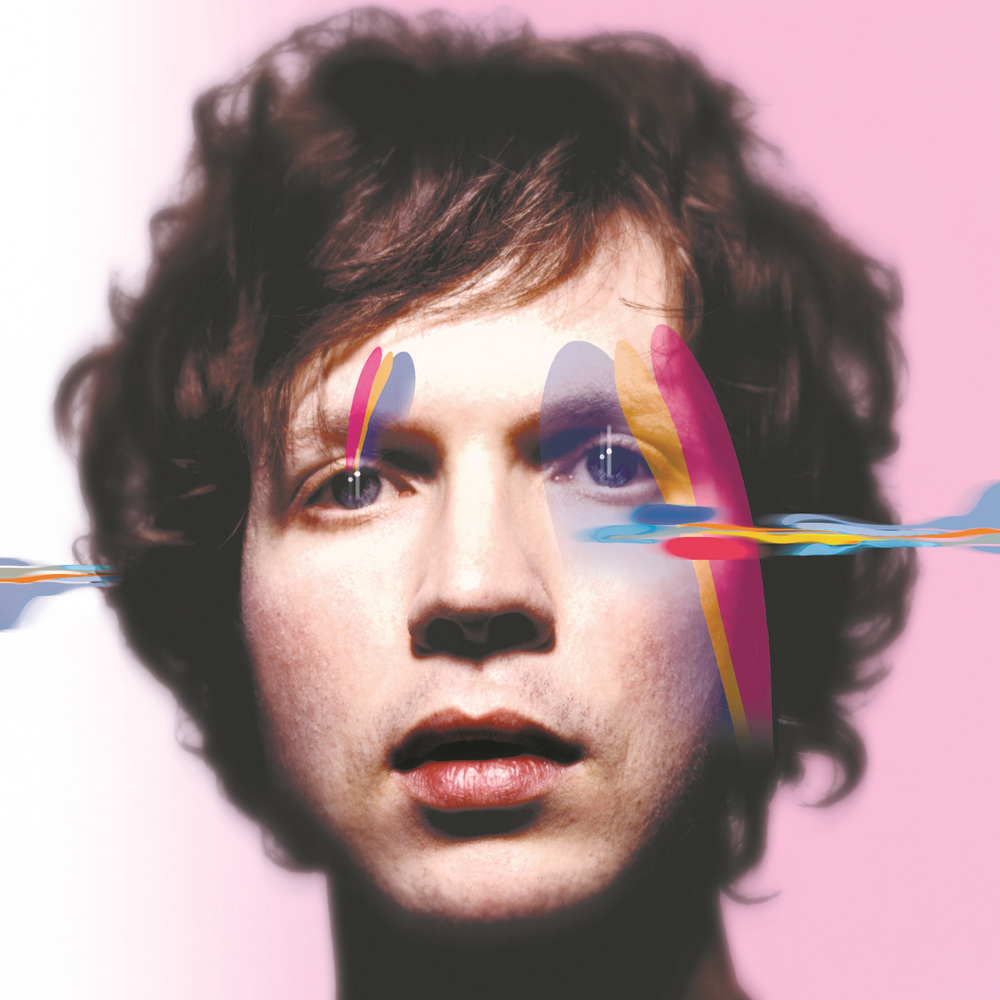 Available in 192 kHz / 24-bit, 96 kHz / 24-bit AIFF, FLAC high resolution audio formats
Billboard 200 - #8, 2002 "... a perfect treasure of soft, spangled woe sung with a heavy open heart ... an impeccable album of truth and light from the end of love." - Rolling Stone "... Beck's most broken-hearted and maybe best, album." - Spin "... Beck has rarely performed with such maturity and confidence, breathing a rich, often haunting baritone into songs that seem to follow a plotline thread of despair after the end of a relationship." - Billboard Beck's first release after a three year break, Sea Change from 2002 is a deeply personal collection of songs inspired by the end of a relationship with his girlfriend. Certified gold for sales of half-a-million copies in the US, Sea Change was greeted enthusiastically by critics at the time and has since gone on to be included on critics' lists of the best albums of the decade and even the best albums of all time.
192 kHz / 24-bit, 96 kHz / 24-bit PCM – Interscope Studio Masters