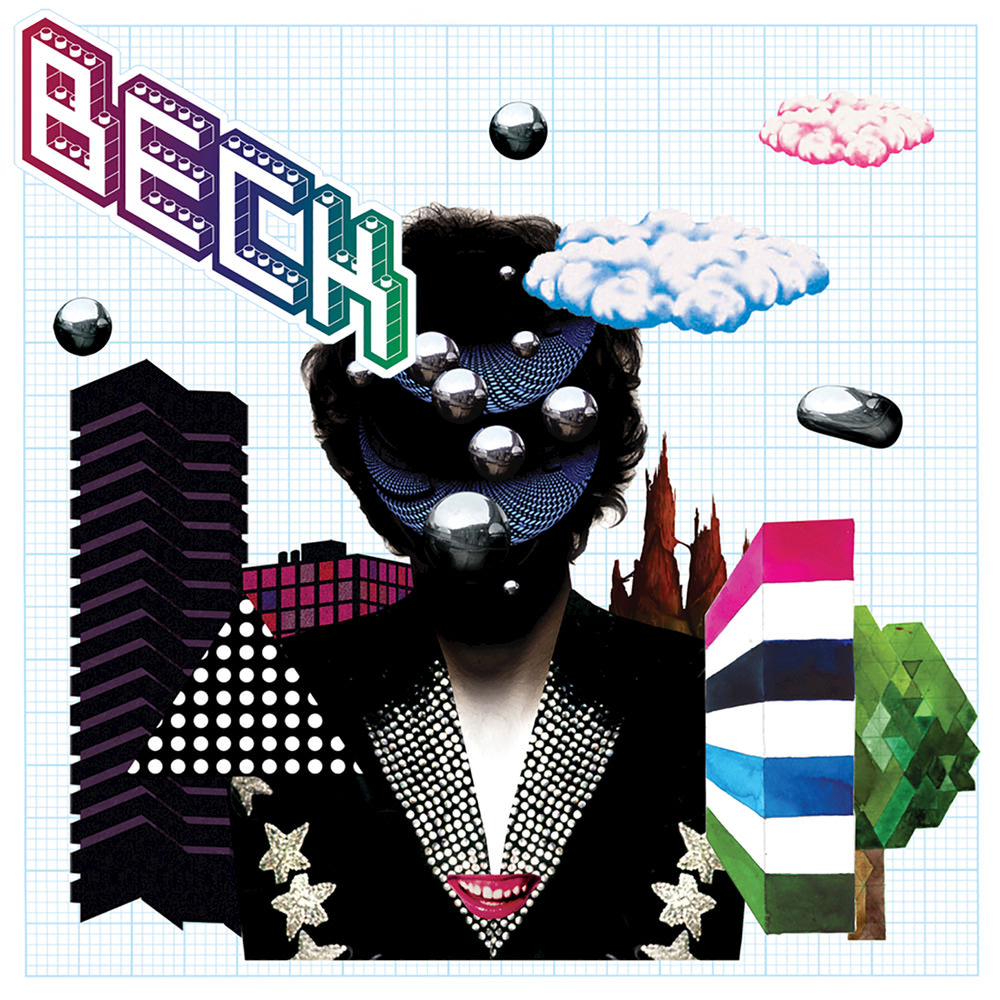 "... Beck’s gone electro. And it’s brilliant ... this is an artist genuinely using technology as a tool of exploration, not just buggering around with electronics to pass the time before the next tour."
- NME

Beck's 2006 release, produced by Nigel Godrich (Radiohead) once again showcases new, experimental sounds. Beck has said that Godrich wanted The Information to be a hip-hop album and indeed there are hip-hop elements helping bridge the gap between this and Beck's earlier efforts.
48 kHz / 24-bit PCM – Interscope Studio Masters