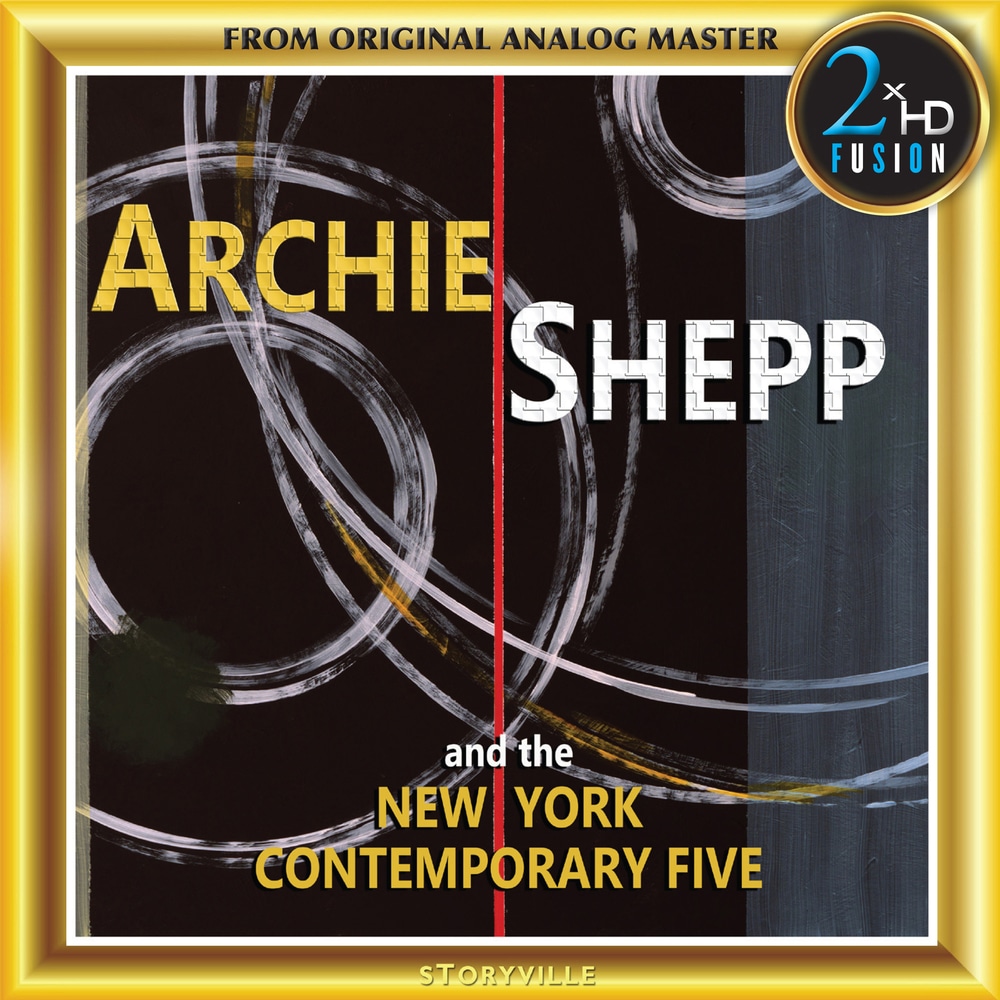 This historically significant album by the New York Contemporary Five was lead by tenor saxophone player Archi Shepp and included four other equally talented free jazz musicians to create an album that highlights the virtuosic nature of jazz music. Although a short-lived group, this album is quite historic for many contemporary jazz musicians.
192 kHz / 24-bit, 96 kHz / 24-bit PCM and 11.2896 MHz, 5.6448 MHz, 2.8224 MHz DSD – 2xHD Studio Masters