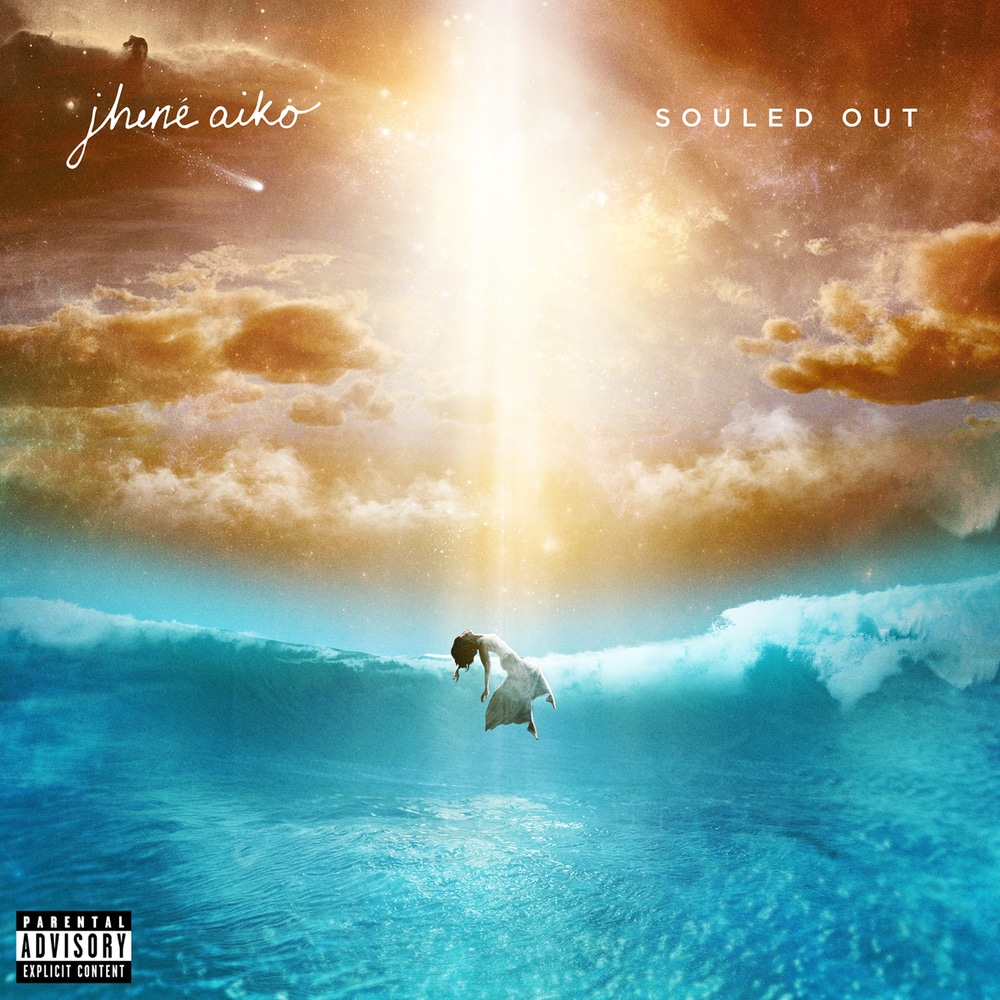 Available in 44.1 kHz / 24-bit AIFF, FLAC audio formats
"... will set the spotlight squarely on her powerhouse voice ..." - Rolling Stone "Jhené Aiko's songs are intimate conversations which have flourished ... her vocals are lithe enough to seduce ..." - Billboard For over a decade, Jhené Aiko's vocals have been featured on singles and albums from some of the biggest names in rap and hip-hop, including Kendrick Lamar, Big Sean and Drake. Now, her debut full-length album will shine the spotlight on Aiko's own career. Souled Out was included on MTV's list of the most-anticipated R&B albums of 2014. This deluxe edition includes two additional songs.
44.1 kHz / 24-bit PCM – Def Jam Recordings Studio Masters