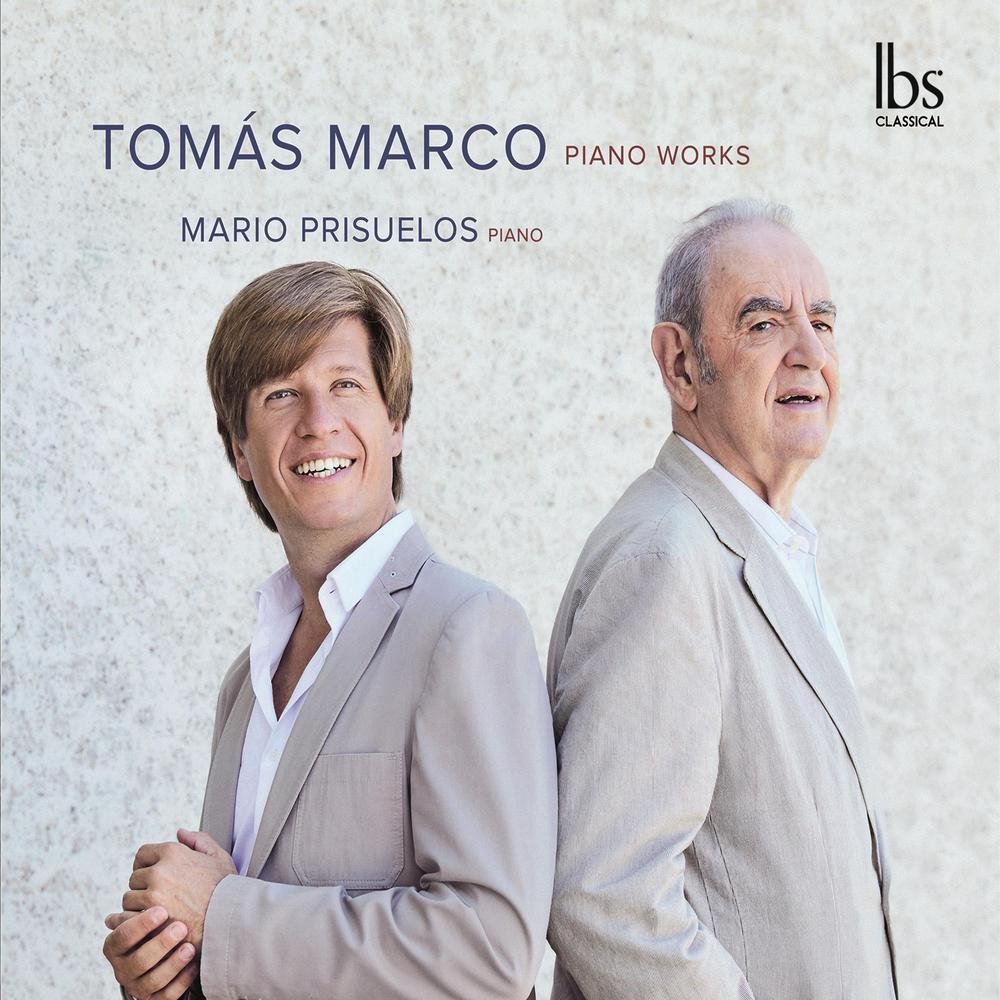 This album presents 20th-century music that provides a sense of nationalism for Spain, specifically paying tribute to one of the most important composers of Spanish music today, Tomás Marco. Marco's musical influence has been instrumental in the evolution of the Spanish national identity and his many piano works featured on this album showcase this love for his country.
96 kHz / 24-bit PCM – IBS Classical Studio Masters