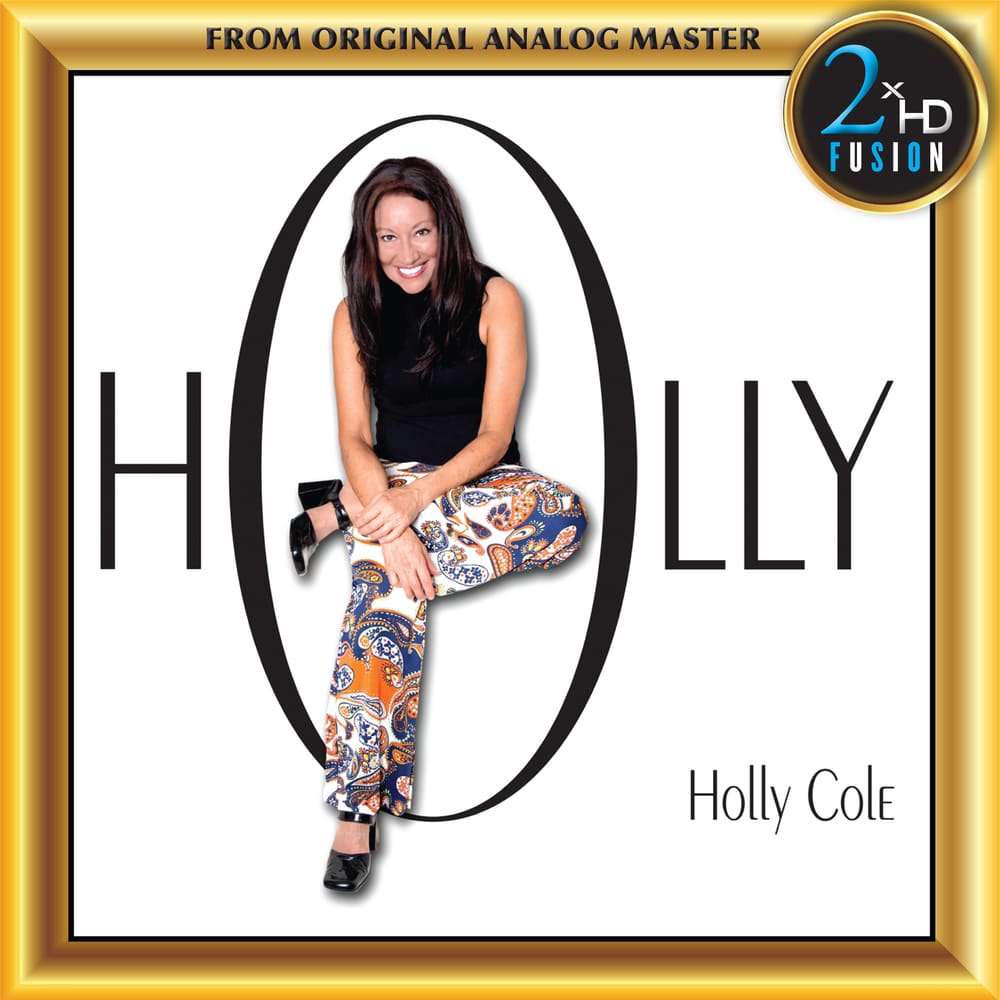 Available in 192 kHz / 24-bit, 96 kHz / 24-bit AIFF, FLAC and 11.2896 MHz, 5.6448 MHz, 2.8224 MHz DSD high resolution audio formats
Canadian jazz singer Holly Cole is best known for her ability to explore adventurous repertoire that expands from show tunes, country music, and rock. On this long-awaited album, she engages with some of the best jazz composers such as Duke Ellington, George Gershwin, and Richard Rodgers on this album where she showcases her musical versatility. "Your art will only be influenced by what happens to you in your life if you pay attention to it and allow it to affect you. And if you don’t learn from it and really grasp it, you’re still not gonna sing the blues very well.” - Holly Cole
192 kHz / 24-bit, 96 kHz / 24-bit PCM and 11.2896 MHz, 5.6448 MHz, 2.8224 MHz DSD – 2xHD Studio Masters