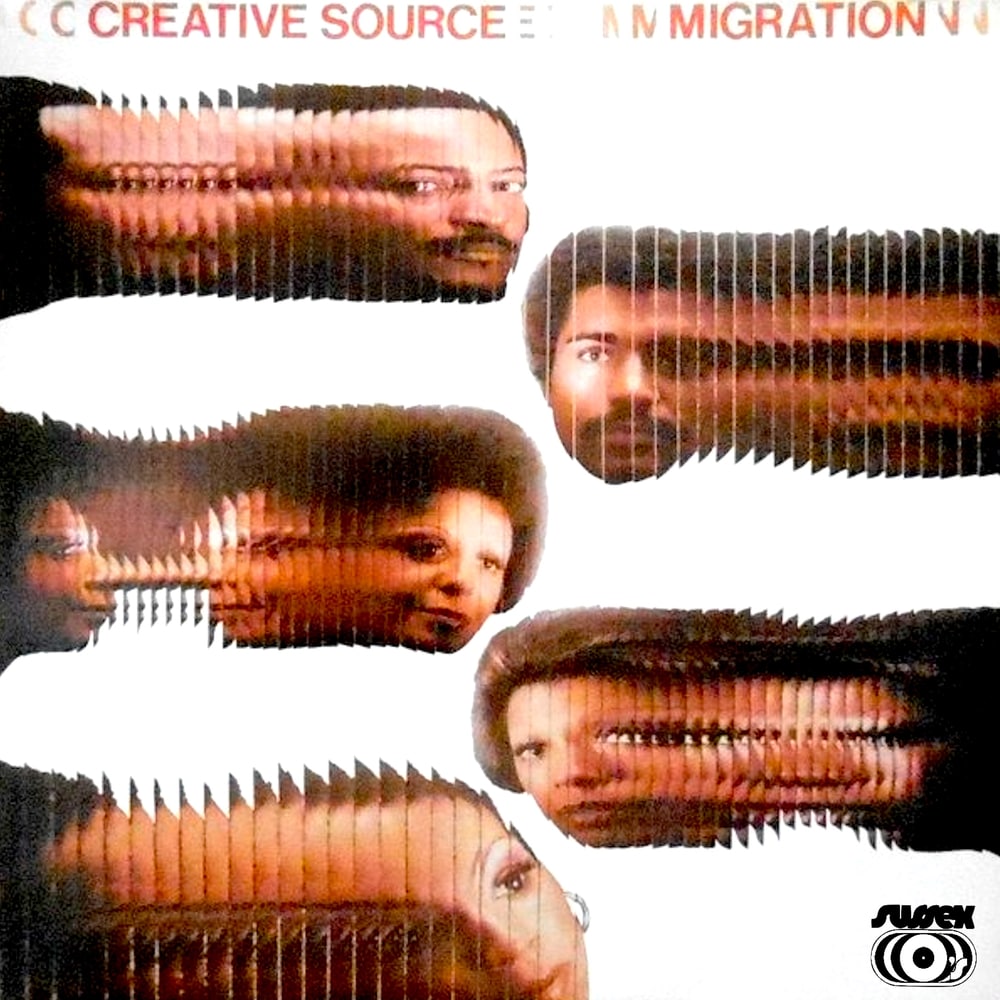 Migration is the second album by the 1970s Los Angeles-based R&B group, Creative Source. This album builds on the success of their first album where they expertly combined elements from funk and disco into their music and created a distinctive sound for themselves.
96 kHz / 24-bit PCM – Sussex Records Studio Masters