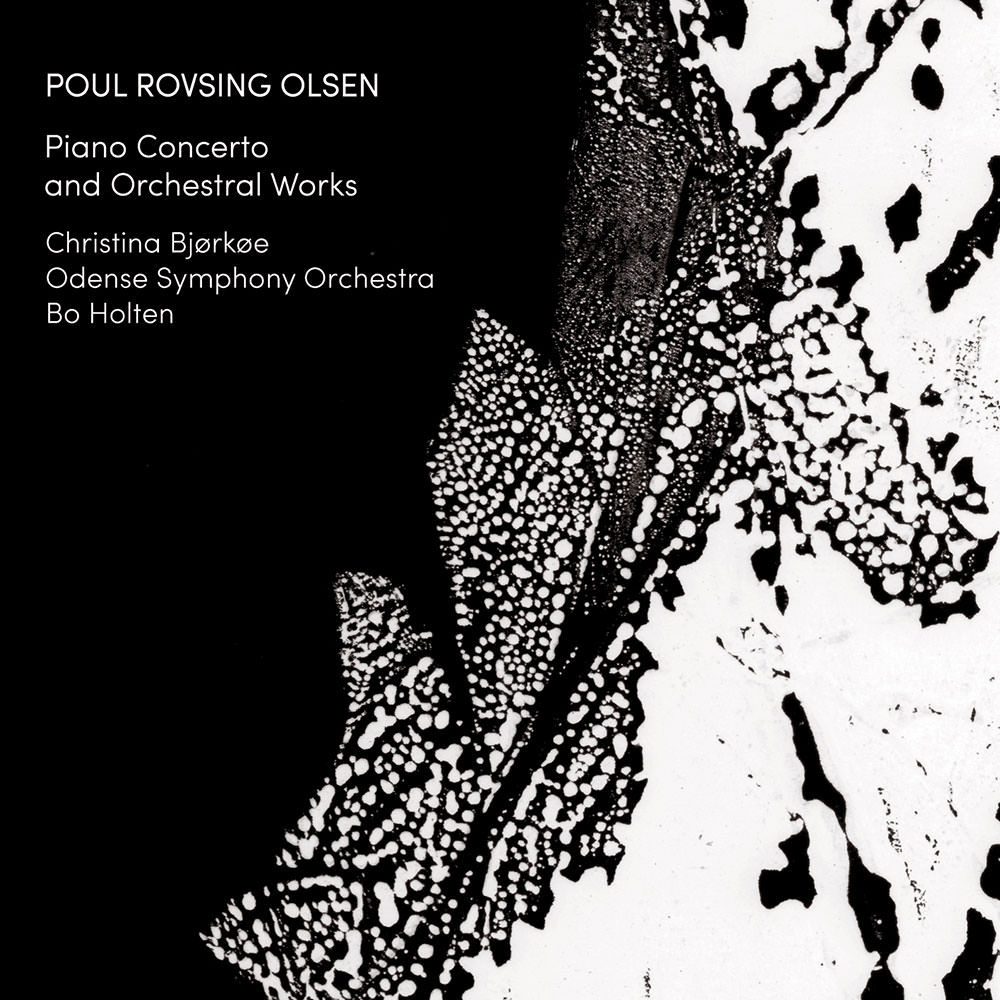 "... the three works could not have more solid performances than they find here. It is obvious that not only are the players committed, more importantly they love this music. And love this music you will too after hearing these performances. All I can say is grab it, sit back and close your eyes when listening: the music will do the rest."
- Fanfare

"... (Bjørkøe) handles the wide changes of tempo and mood in the Piano Concerto with great aplomb and subtlety. Bo Holten needs little introduction as a conductor of Danish and other music. His ability to build a performance from beginning to end and to differentiate subtle changes of mood serves Olsen's music well ... will serve as a useful introduction to the composer's works."
- MusicWeb International