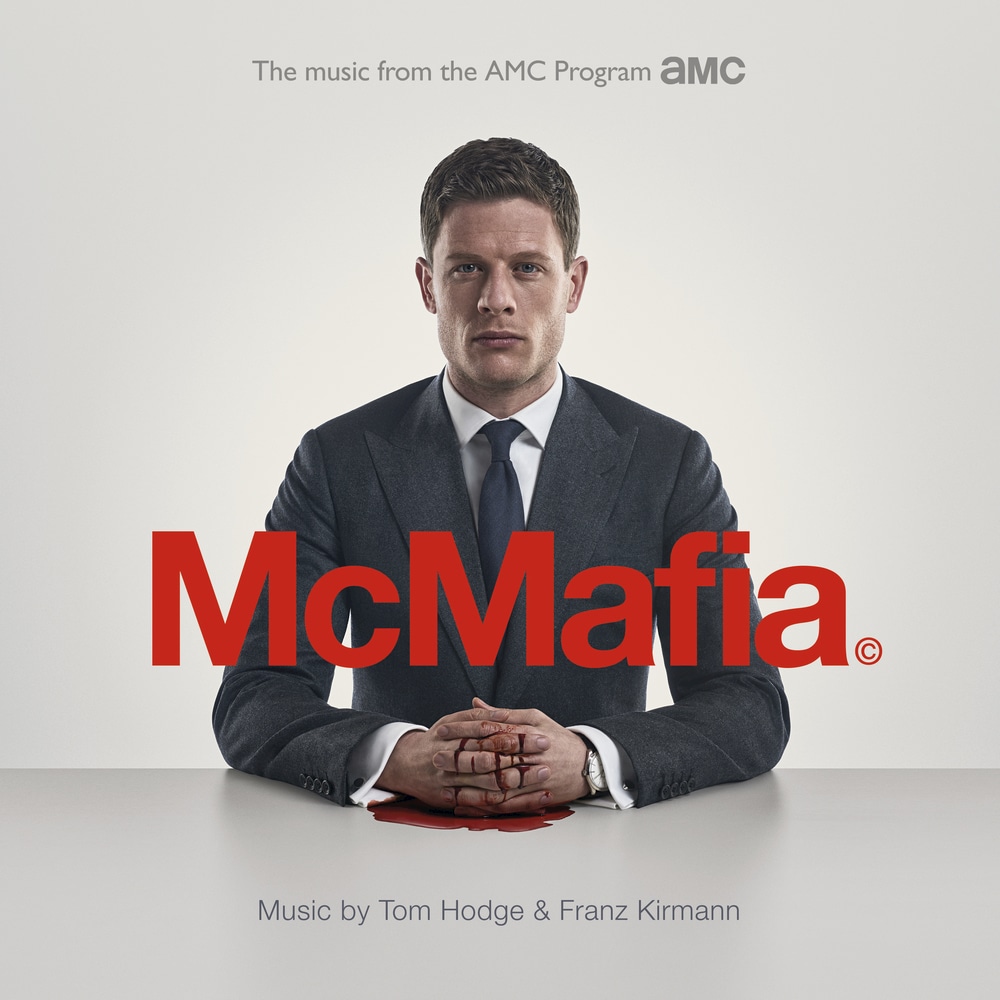 Available in 44.1 kHz / 24-bit AIFF, FLAC audio formats
"[The soundtrack] is particularly effective in a twisted, electronic passage at the conclusion which aptly conveys Alex’s inner turmoil as he’s forced to swallow more secrets like razor blades." - The Guardian "The soundtrack pulsed like a Hollywood thriller." - The Telegraph Tom Hodge teamed up with his long-time partner, Franz Kirmann to compose the score for the eight-part BBC drama McMafia, a story about a man trying to escape his life of organized crime. Hodge's soundtrack perfectly captures the drama of the plot while adding an element of thrill and suspense that compliments the plot line of this tv series.
44.1 kHz / 24-bit PCM – Mercury KX Studio Masters