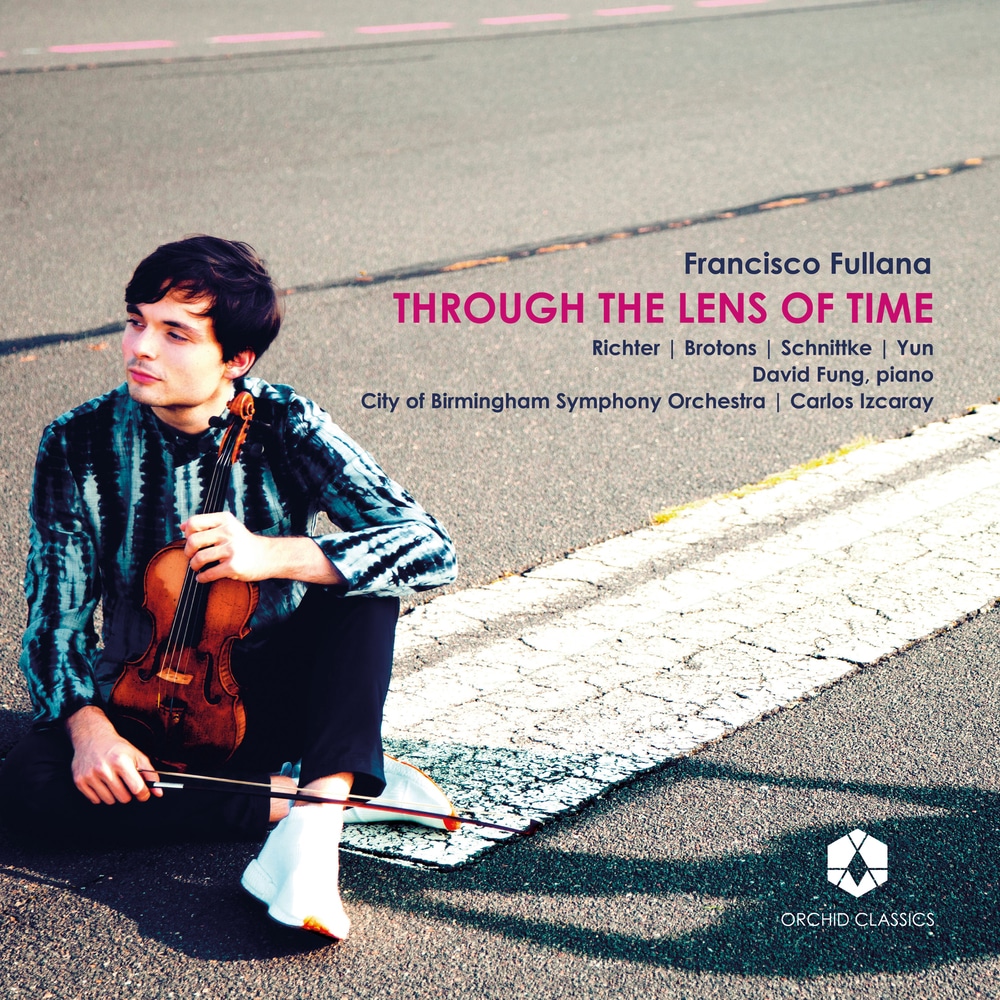 Through the Lens of Time

"The program was beautifully conceived, stunningly well-played, and thoughtful connections were drawn between the pieces on each half."
- New York Concert Review

Spanish violinist Francisco Fullana foregrounds modern musical perspectives in the reimagining of the Baroque tradition in this album where he presents different iterations of Vivaldi's Four Seasons. This debut album explores different musical eras while showcasing Fullana's versatility of style throughout.

"One of the things I'm most attracted to as a musician is the contrast and tension– but also the similarities– between music of the 20th century and music of the Baroque and Classical periods."
- Francisco Fullana
96 kHz / 24-bit PCM – Orchid Classics Studio Masters