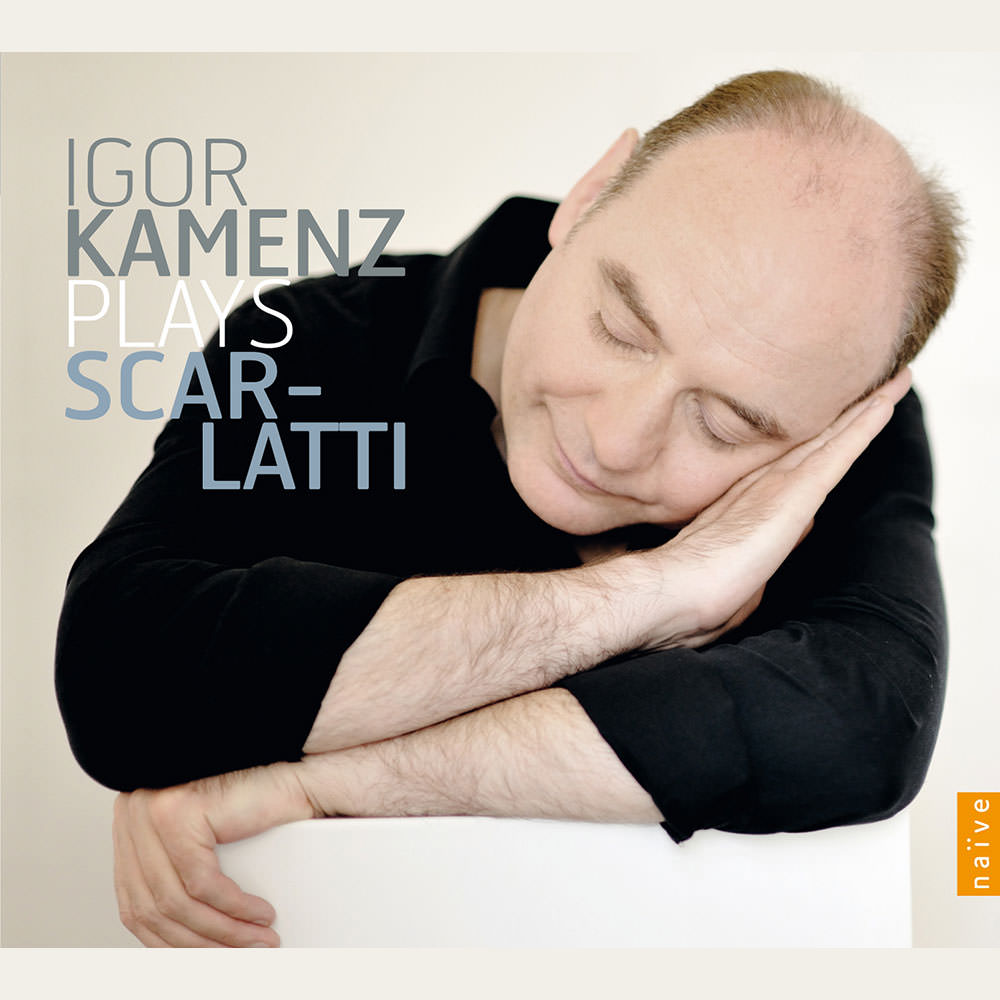 Available in 44.1 kHz / 24-bit AIFF, FLAC audio formats
Award-winning Russian concert pianist and conductor Igor Kamenz has organized the Scarlatti sonatas he plays here on a modern concert grand into what he calls a "suite in 18 movements," whose ordering follows criteria related to the dramaturgy, key and content of the pieces. This 2014 album displays Kamenz's musical personality and his talent for which he has earned international accolades.
44.1 kHz / 24-bit PCM – Naive Studio Masters