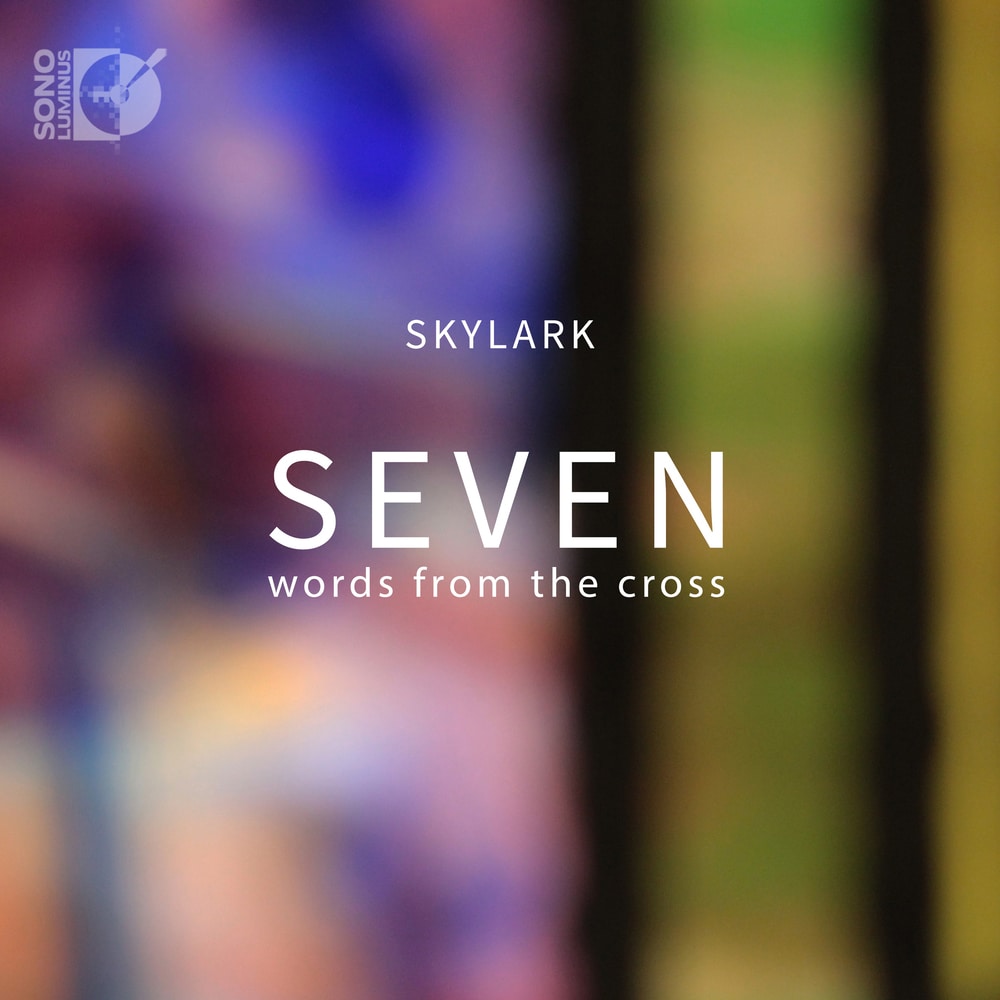 Seven Words from the Cross

The program of this album was conceived for Good Friday as well as the Skylark Vocal Ensemble's international debut in London where they wanted to highlight a uniquely diverse blend of American traditional hymns. These hymns are complemented with works by Hildegard von Bingen, Francis Poulenc, and many many more composers dedicated to sacred polyphony for choirs.
352.8 kHz / 24-bit, 192 kHz / 24-bit, 96 kHz / 24-bit PCM and 5.6448 MHz, 2.8224 MHz DSD – Sono Luminus Studio Masters