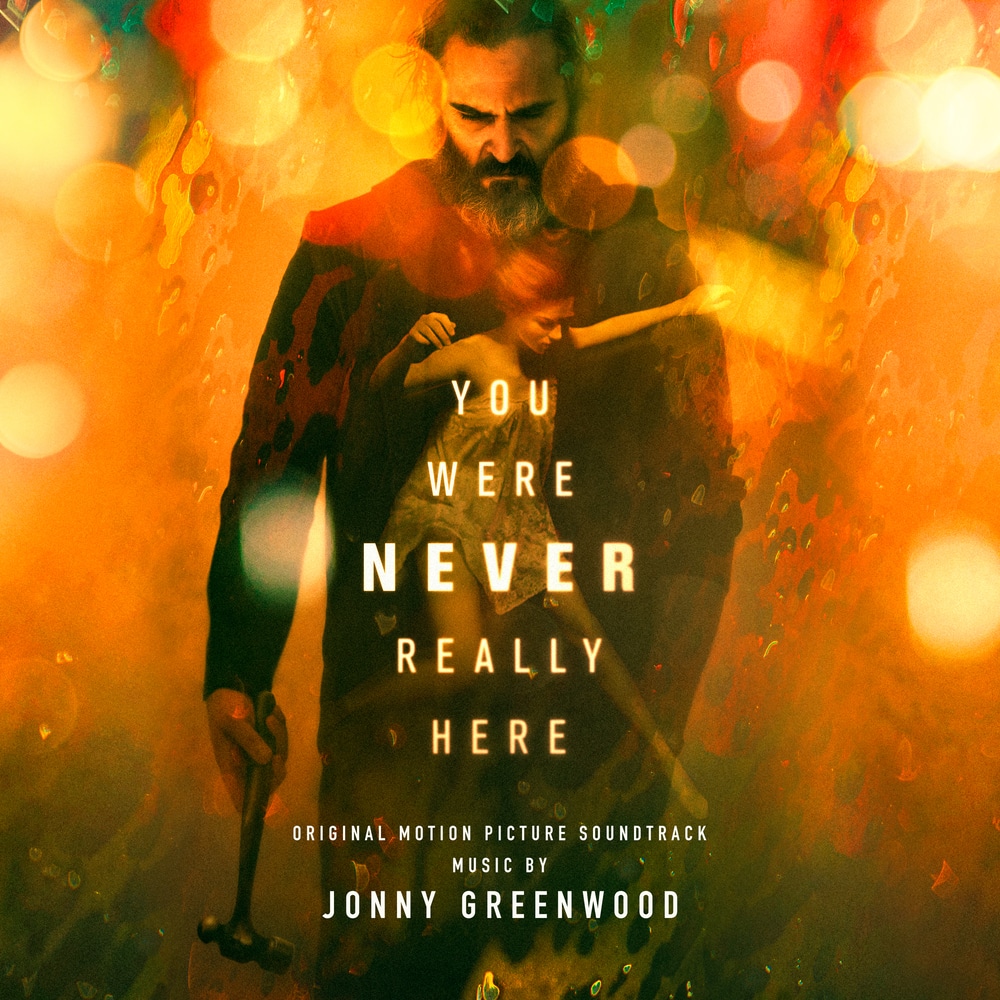 Available in 44.1 kHz / 24-bit AIFF, FLAC audio formats
Multi-instrumentalist Jonny Greenwood is known as the guitarist of Radiohead but he also has taken on film scoring for Joaquin Phoenix's upcoming film You Were Never Really Here. This film is based off a novella of the same name and consists of a lot of drama that Greenwood brilliantly musically captures in his scoring.
44.1 kHz / 24-bit PCM – Lakeshore Records Studio Masters

Track 2 – contains material which has been processed by a perceptual audio coding algorithm.