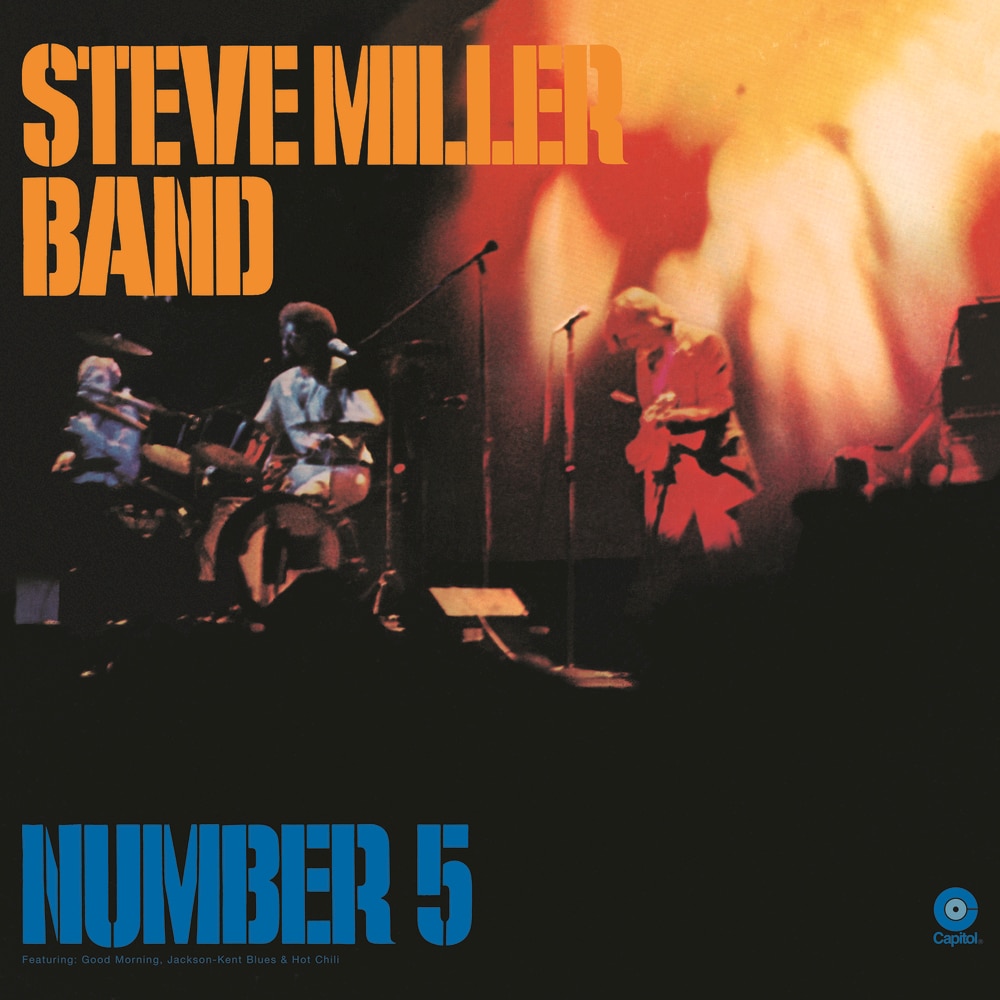 Available in 96 kHz / 24-bit AIFF, FLAC high resolution audio formats
Billboard 200 – #23, 1970. Released in 1970 this is the fifth studio album from the American rock group The Steve Miller Band. On this album, this group is able to go back to their roots in the fusion of blues and psychedelic rock as they feature their original drummer Tim Davis throughout the album.
96 kHz / 24-bit PCM – Steve Miller - Owned Studio Masters