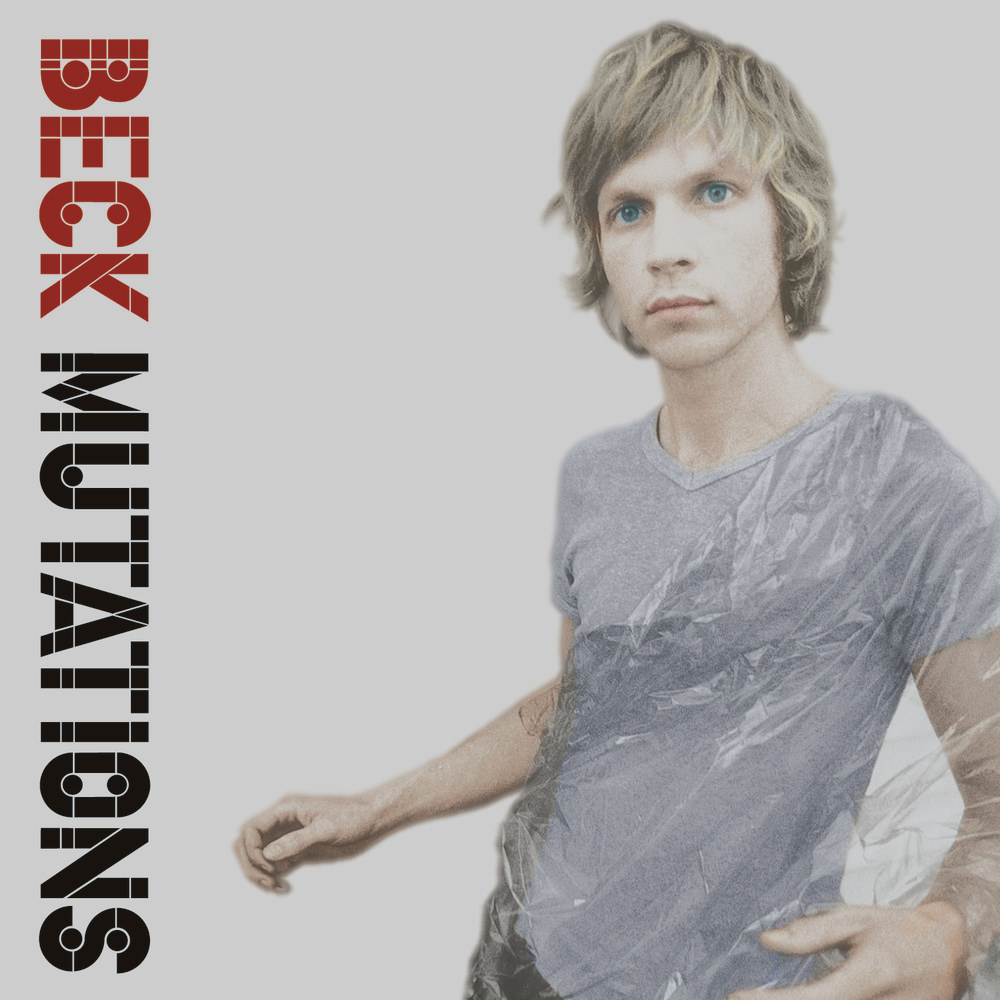 "A collection of psychedelic folk-rock and country waltzes ... another fully formed creative facet of Beck we haven't seen before."
- Los Angeles Times

As the title implies, Beck's Grammy-winning 1998 release Mutations marked a departure for him as he explored a wide range of new sounds, styles and influences. Produced by Nigel Godrich, known for his work with Radiohead, the album relies less on samples than Beck's previous albums and emphasizes keyboards, strings and acoustic guitars. Mutations peaked at number six in Canada and number 13 in the US where it's sold over half-a-million copies.
192 kHz / 24-bit, 96 kHz / 24-bit PCM – GEFFEN Studio Masters