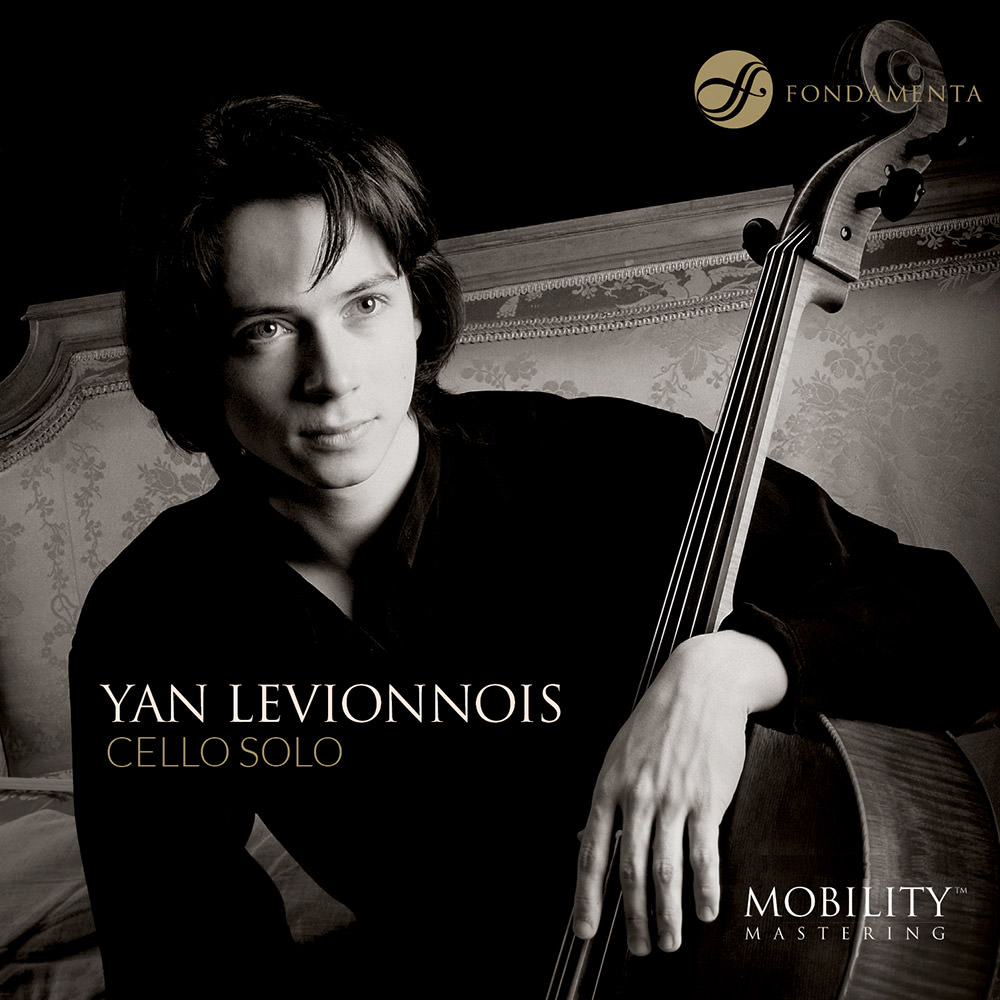 Recorded when he was only 22, this album showcases the reasons Yan Levionnois is regarded as one of the greatest cello players of his generation. Beside the masterpieces of Bach, very few other composers' cello works have been recorded. As such, Levionnois focuses on pieces here by Jacques Ibert, Sergei Prokofiev, George Crumb and Benjamin Britten, among others. Levionnois is very interested in contemporary music and chose to include great works from the 20th and 21st centuries on this 2013 project which aptly reflects his personality; a messenger from the past century willing to discover new horizons.
44.1 kHz / 24-bit PCM – Fondamenta Studio Masters