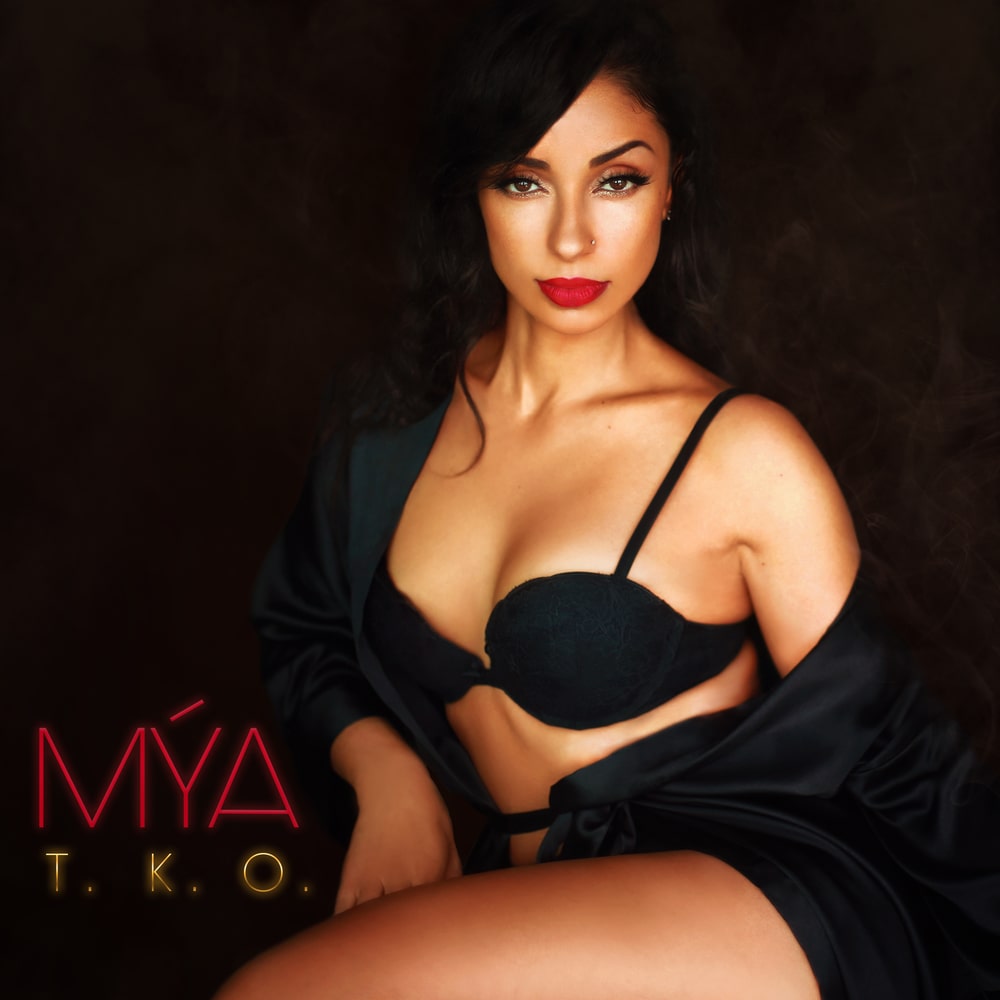 Available in 44.1 kHz / 24-bit AIFF, FLAC audio formats
Following the success of her Grammy-nominated album Smoove Jones, American hip-hop and R&B artist Mýa is back with her eighth studio album T.K.O (The Knock Out.) On this album, she celebrates her love for traditional R&B musical elements from the 1970s, 80s, and 90s. Additionally, this album release marks the twentieth anniversary of her debut self-titled album in 1998.
44.1 kHz / 24-bit PCM – PLANET 9 / MGM Studio Masters