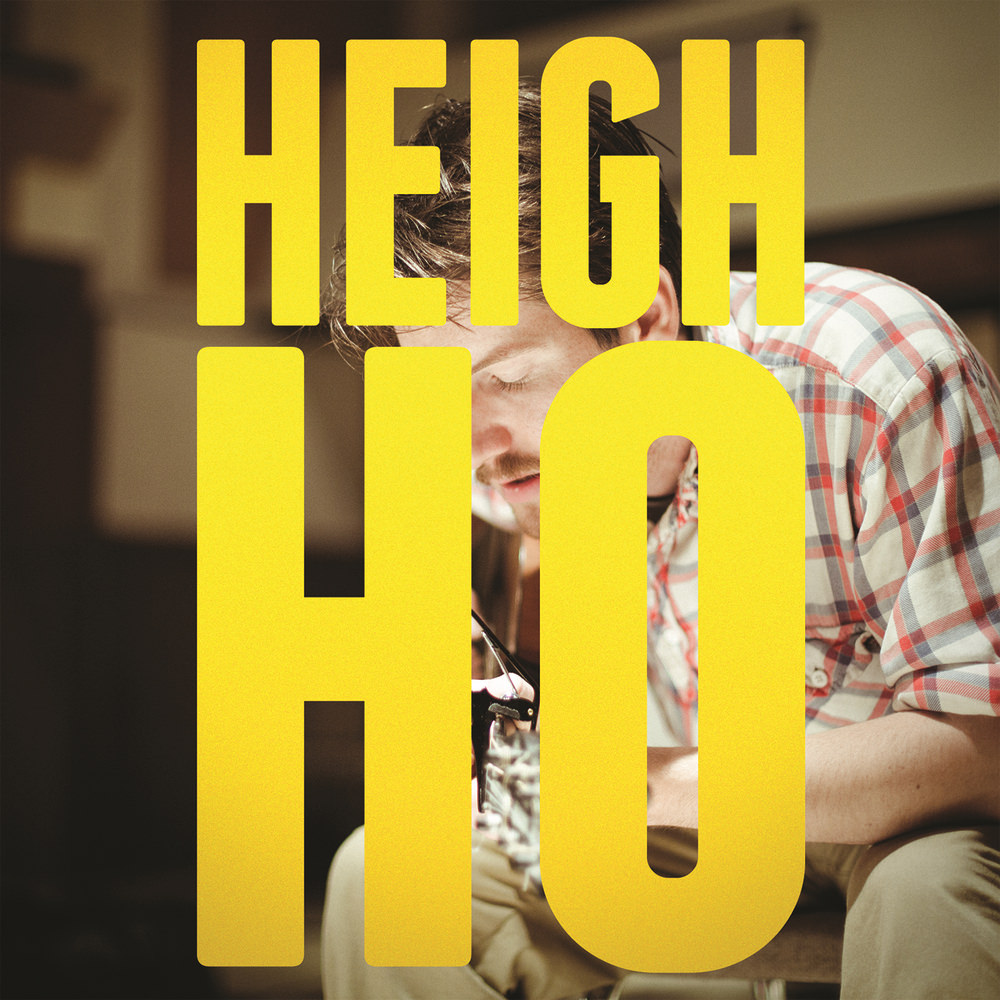 Available in 96 kHz / 24-bit AIFF, FLAC high resolution audio formats
"More expressionistic than explosive, the album’s 12 tracks are flecked with country, blues and folk tones, while the lyrics delve deeply into his personal life." - Los Angeles Magazine Rolling Stone named guitarist Blake Mills "one of the 10 new artists you need to know" in September 2014, coinciding with the release of his second album Heigh Ho. Eric Clapton told the magazine that he considers Mills a "phenomenal" guitarist. In fact Mills has become a triple threat as a singer-songwriter, an in-demand session musician and a producer (Alabama Shakes) and is a long-time collaborator of Fiona Apple. Apple makes a guest appearance on the lead single Don't Tell Our Friends About Me, alongside other guest appearances from producers Jon Brion and Don Was, veteran drummer Jim Keltner and keyboardist Benmont Tench from Tom Petty's band.
96 kHz / 24-bit PCM – Verve Studio Masters