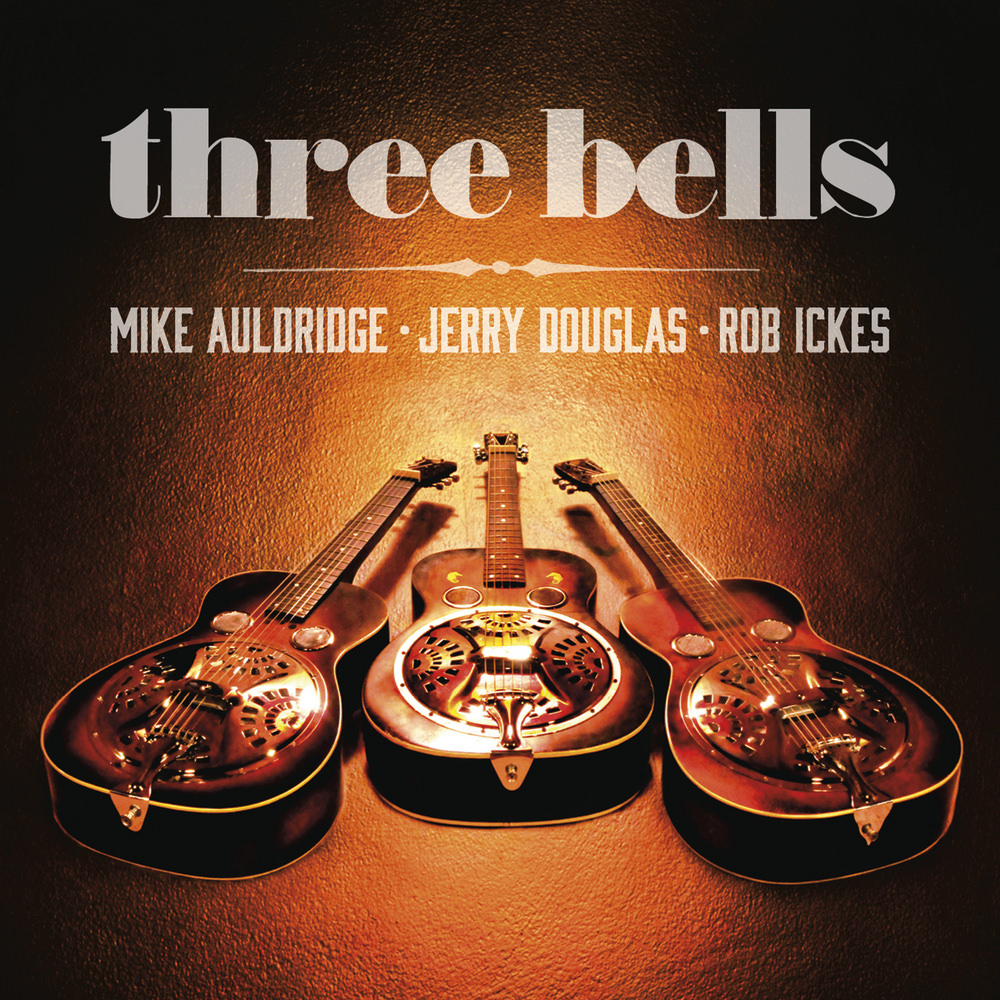 Three Bells is an historic collaboration between Dobro masters Jerry Douglas (13-time Grammy winner and three-time Country Music Association Musician of the Year), Mike Auldridge (sideman for Emmylou Harris and Linda Ronstadt) and Rob Ickes of Blue Highway, the most awarded instrumentalist in the history of the International Bluegrass Music Association. These master musicians employ their prodigious talents to create a set of spare, emotionally-affecting instrumental performances of original tunes and venerable pop and country numbers. Three Bells, released in 2014, features the final recordings of Douglas’s longtime friend and mentor Auldridge, who died in late 2012 shortly after these sessions were completed.
48 kHz / 24-bit PCM – New Rounder Studio Masters

Produced by Mike Auldridge, Jerry Douglas and Rob Ickes
Recorded at Bias Studio, Springfield, VA, on May 2, May 22 and September 17, 2012 by Jim Robeson, assisted by Mike Monseur
“The Three Bells” and “The Perils Of Private Mulvaney” Recorded at the Squirrel Nest, Nashville, TN by Ryan Carr
“The Message” was recorded by Rob Ickes
Mixed at Minutia in Nashville, TN by Gary Paczosa, assisted by Shani Gandhi
Mastered by Jim DeMain at Yes Master, Nashville, TN
Photography: Jim McGuire
Package design: Jimmy Hole