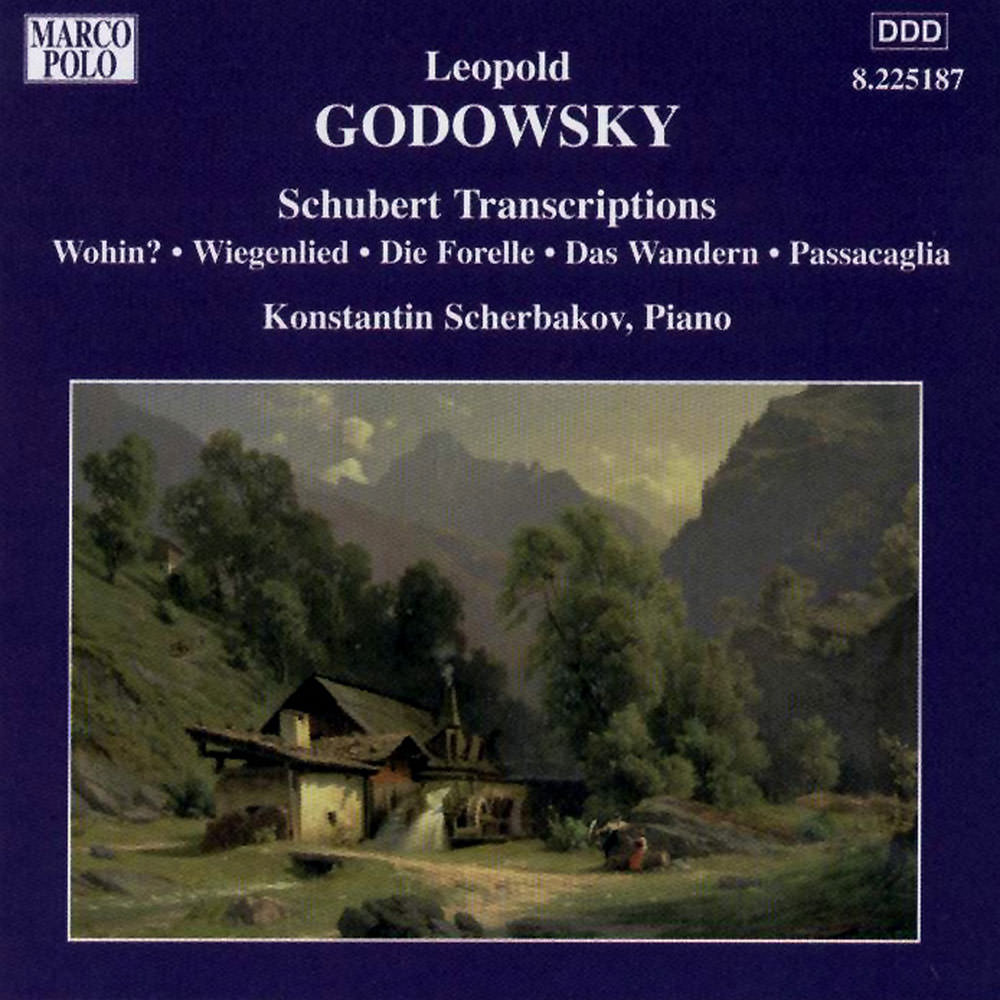 Available in 44.1 kHz / 24-bit AIFF, FLAC audio formats
"... be prepared for a big surprise. Godowsky's transcriptions always keep to the spirit of the songs and remain totally entertaining essays." - American Record Guide An accomplished pianist, Leopold Godowsky wrote piano music requiring considerable skill. He also transcribed Schubert's songs and other works, showing an additional layer to his maturity. An example of his elaborate recreations is the technically demanding Passacaglia, included on this album, consisting of a towering set of 44 variations based on the first eight bars of Schubert's Unfinished Symphony. Konstantin Scherbakov, the featured pianist on this 2003 release, skillfully rises to the challenges in Godowsky's music.
44.1 kHz / 24-bit PCM – Marco-Polo Studio Masters