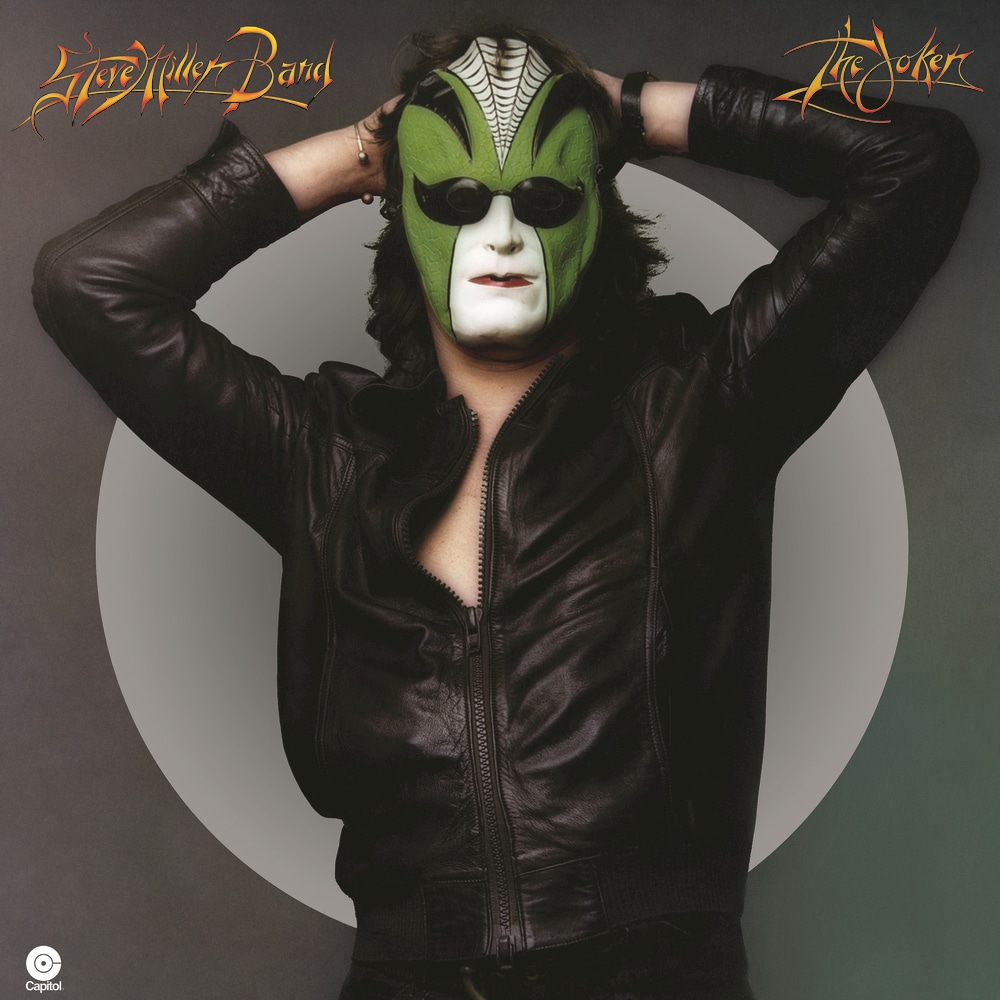 Available in 96 kHz / 24-bit AIFF, FLAC high resolution audio formats
Billboard 200 – #2, 1973. When The Steve Miller band released their 1973 album The Joker the group was going through a significant change as they moved from their signature psychedelic oriented music to a more smooth rock/blues sound. Arguably one of the most famous albums from this band, The Joker has been certified Platinum in the United States. This remastered version of this album celebrates the successful legacy of this massive musical change for the Steve Miller Band.
96 kHz / 24-bit PCM – Steve Miller - Owned Studio Masters