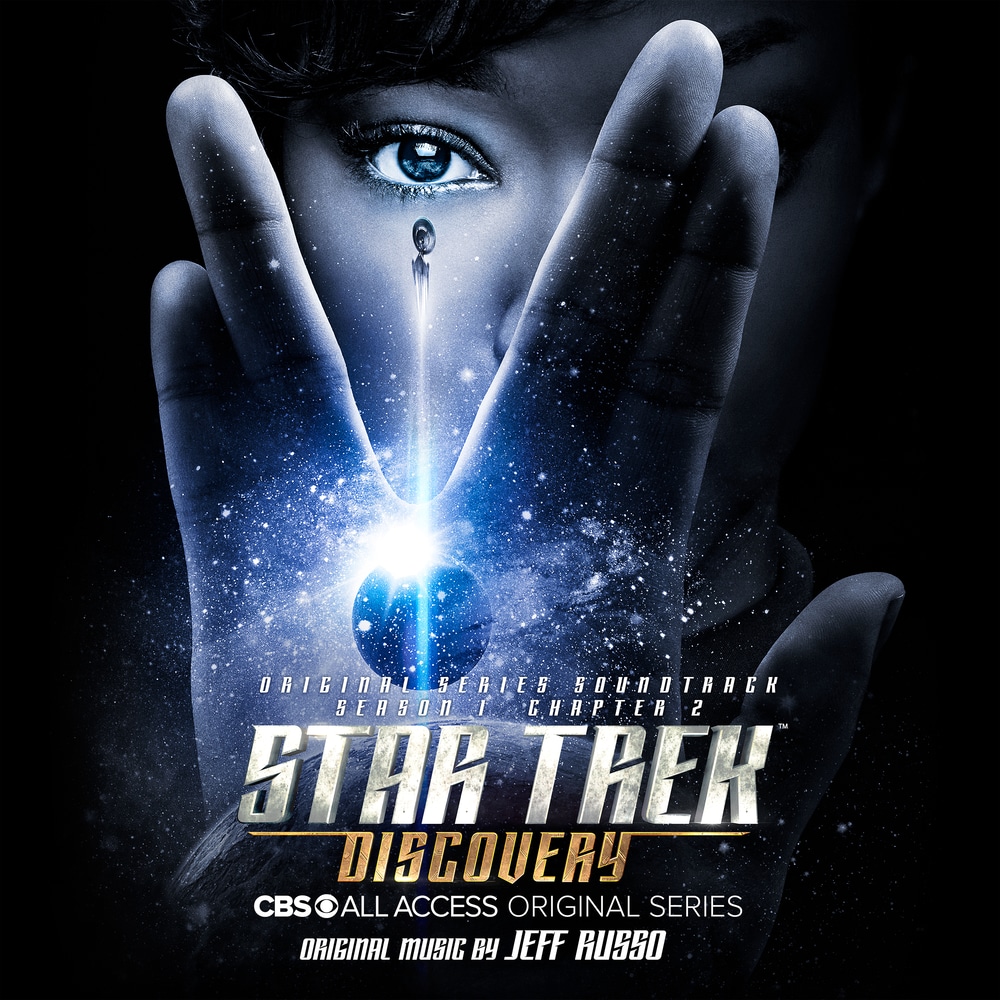 Available in 44.1 kHz / 24-bit AIFF, FLAC audio formats
"Composer Jeff Russo felt the weight of more than half a century of music for the various incarnations of Gene Roddenberry’s sci-fi epic when he sat down to write the theme for the new “Star Trek: Discovery." - Variety “If every chord I played shared one single note, how could I fashion that and then write a melody on top of it? The idea of a commonality in people and species — I wanted to apply it to the music.” - Jeff Russo Composer, songwriter, guitarist, vocalist and founding member of Tonic, Jeff Russo brings a creative edge to Star Trek: Discovery, with spellbinding production and a mesmerizing theme with the potential to become as iconic as Alexander Courage's music for the original series.
44.1 kHz / 24-bit PCM – Lakeshore Records Studio Masters