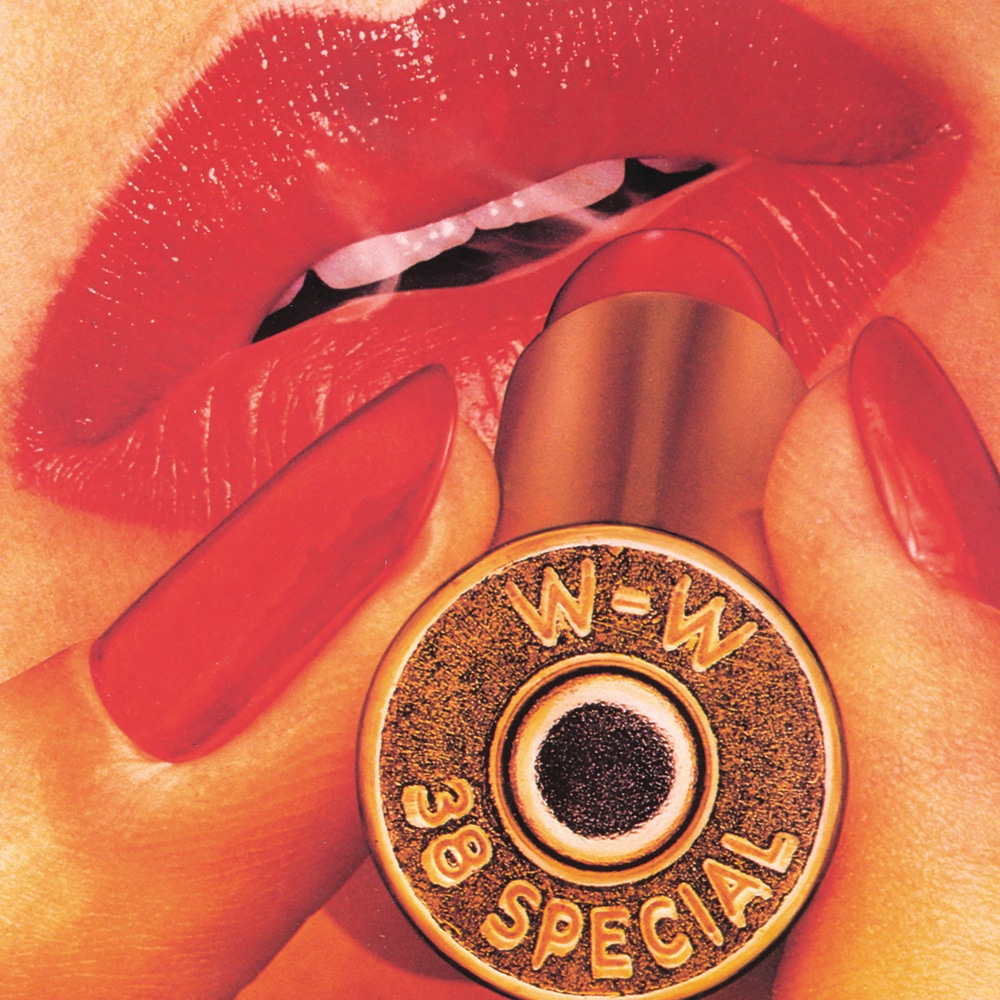 Rockin' Into The Night

Available in 192 kHz / 24-bit AIFF, FLAC high resolution audio formats
Billboard Pop Albums – #57, 1980 "Although 38 Special is often cataloged with the likes of the Allman Brothers Band and the Marshall Tucker Band, its sound was more reliant on pop hooks than some other well known Southern rockers." - Chicago Tribune “We started out being a rehash of outlaw country and Southern rock, but gradually we realized we were more British Invasion and Beatles rather than straight-blues oriented.” - Don Barnes, 38 Special
192 kHz / 24-bit PCM – A&M Records Studio Masters