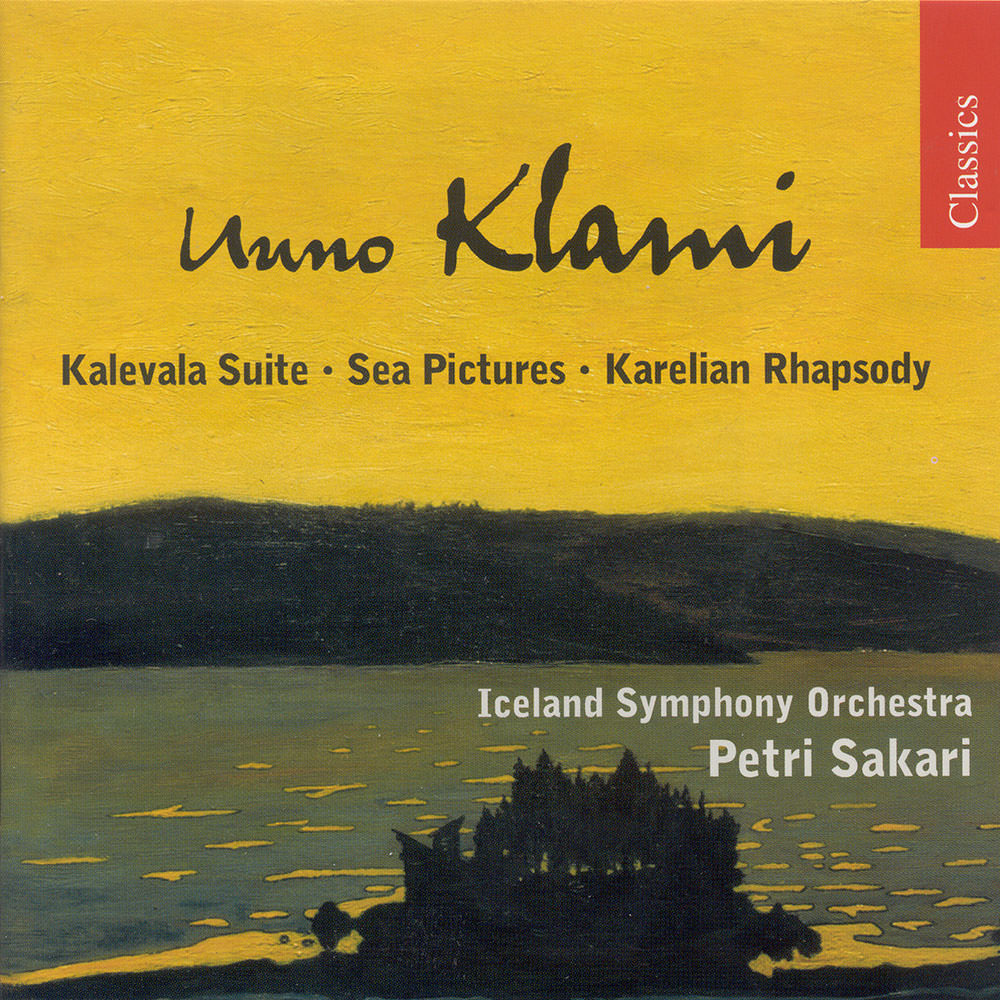 This collection spotlighting the works of Uuno Klami is performed idiomatically by the Iceland Symphony Orchestra under the baton of Petri Sakari. Klami's compositions form one of the high points in the post-Sibelius history of Finnish orchestral music. The Karelian Rhapsody, one of the composer’s most performed works, is imbued with Finnish folk music heritage but within wider context. The Kalevala Suite took 14 years to compose and is considered his most important work.
96 kHz / 24-bit PCM – Chandos Studio Masters