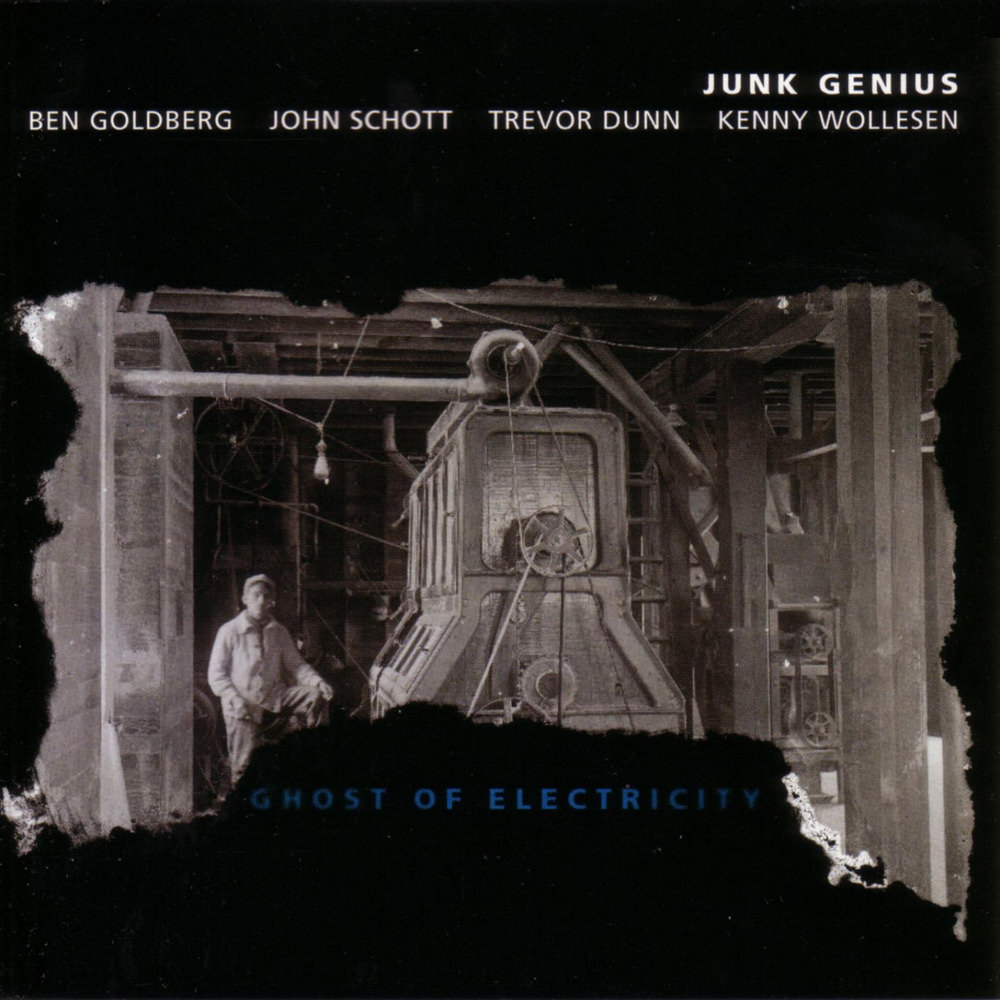 Available in 44.1 kHz / 24-bit AIFF, FLAC audio formats
Junk Genius released Ghost Electricity in 1999, five years after its bebop debut, with a different focus: original songs that sound as if they’d come from old field recordings; recovered artifacts inspiring a new oral tradition. Through hymns, stomps, hollers and anarchic strum-alongs, Junk Genius traces the border regions between alternative jazz, improvisation and the primal music of Dock Boggs, Son House and the Carter family. The four members play together as one and are beautifully recorded, but this is no exercise in nostalgia: while it moves the listener with the reverence of its melodies, the rhythmic feel is dynamic and unsettling and the overall tone of the record both liberating and tragic.
44.1 kHz / 24-bit PCM – Songlines Recordings Studio Masters