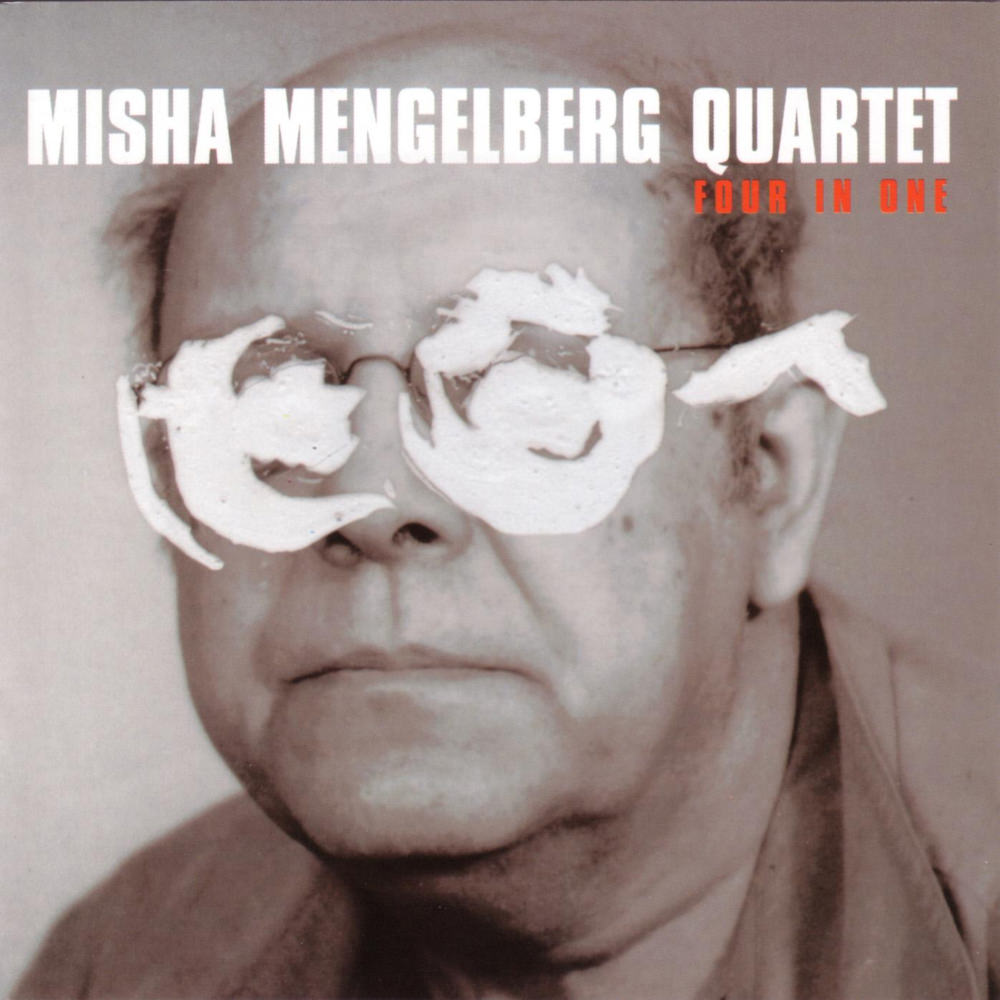 Available in 88.2 kHz / 24-bit AIFF, FLAC and 2.8224 MHz DSD high resolution audio formats
"... a joyful combination of skillful musicianship and pixilated compositions. Mengelberg is heir to the Monk charm ... highly recommended." - All About Jazz "This ranks as one of the best digital jazz recordings ever: brash, airy, vivid, seamlessly spacious, with a black curtain quiet backdrop …" - The Absolute Sound “Dave Douglas’s muted, skittering phrases throughout this lively session contain some of his best work ... his light-fingered trumpet tears through the first track ... Mengelberg’s piano responds in kind and plies Monkian wit on a Monk triptych.” - The Village Voice When Dutch pianist, composer and humorist Misha Mengelberg, one of the heroes of the “new Dutch swing,” got together with trumpeter Dave Douglas for a couple of duo gigs they enjoyed it so much they decided to expand things to a quartet with New York bassist Brad Jones and Mengelberg's longtime colleague Han Bennink on drums. Working with a book of Mengelberg originals and Monk tunes, they played a week in New York and then went into the studio to record live to DSD, resulting in this vibrant sounding 2002 album which preserves the wit, drive and cohesiveness of four improvisers at the top of their collective game.
88.2 kHz / 24-bit PCM and 2.8224 MHz DSD – Songlines Recordings Studio Masters