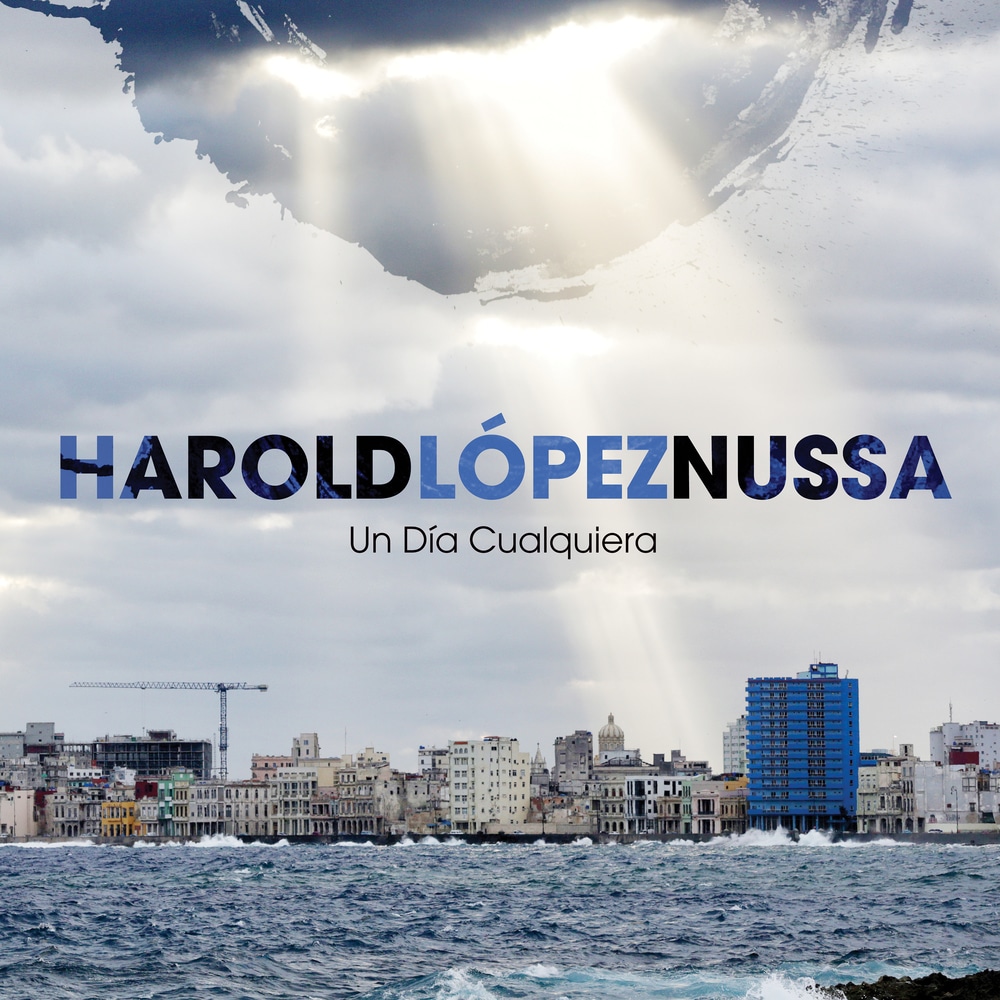 Un Día Cualquiera is a forceful statement from a Cuban musician leading his tight-knit Cuban band, recorded in the U.S. (at WGBH Studios in Boston, Mass.), and influenced by music from both countries in ways that transcend narrow notions of “Latin jazz.” The album nods to classic Cuban composers and musicians but it focuses mostly on pianist Harold López-Nussa’s original compositions and his distinctive trio concept. These compositions are mostly new, save for one or two, such as the opener, “Cimarrón,” which are older pieces reinvented for the present moment.
96 kHz / 24-bit PCM – Mack Avenue Records Studio Masters